Lucky escape; Children in fear after shots fired at house 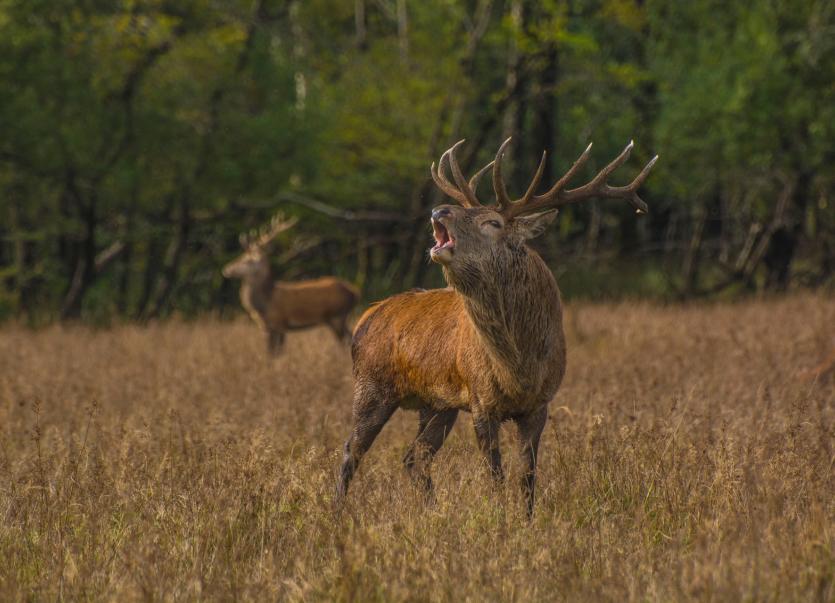 A Donegal family say they are living in fear of hunters trespassing near their land in an attempt to kill wild deer.
It comes after they encountered a party of deer hunters stalking a young doe or female deer in a field near their home outside Letterkenny last week. The men fired shots, one into the family’s back garden and another close to their actual house.
They eventually killed the young deer which was standing in a field beside the family home and when challenged about their actions, claimed they had the right to “go wherever they wanted”.
Wild deer are a protected species under our Wildlife Acts. However, criminals are increasingly exploiting deer for financial gain, creating animal welfare issues and a risk to human health.

The family, who did not wish to be identified for fear of reprisals, said they were now concerned that incidents like this would continue right through the hunting season which started this month and lasts until February 28.
"We were looking out our back window at a young female deer when we heard an almighty bang,” the father said.
“We had seen this particular deer before and it was happy to come near houses where some of the neighbours were putting out food for it. The children loved seeing it too. Ten seconds later we heard another bang and the deer hit the floor.
“The first shot missed and it went straight through my garden. If my wife or children had been there heaven only knows what might have happened. I couldn't find the shot but judging from the distance the hunter was from my house it must have stopped somewhere near my house.
“Farmers have cows next door so they could have been in jeopardy too."
He added that he challenged the shooters when they went to get the carcass but they claimed they had the permission of the land owner to shoot.
“I checked this with the land owner and he denied he had given anyone the right to shoot on his land. I don't object to licensed hunters but as long as they are doing things properly and not where houses are close to forests.

Inexperienced
“Many poachers are inexperienced shots and there are risks of the animal being only wounded and not killed outright. If they are shooting at night and on ground they do not know there is also a raised risk of accidentally shooting someone or something else by mistake," he claimed.
He added he checked the hunters’ claims with the Citizens Advice Service and found they were not within their rights to be shooting near his home.
“They told me they could go wherever they wanted because they had a licence. I don't know if they had, maybe they did but firing shots near my house or family is not on.
“I don't know what the future holds now. My family is scared seeing a young deer shot near our back garden. They are watching every car or van that drives past now. My children are terrified of more shooting.
“I don't even know if it was legal to kill one so young. A legitimate hunter would not be carrying on like this. I didn't go to the gardaí for fear of reprisals. I don't want a brick coming through my front window but if it happens again I will," he added.
The incident occurred just as the Irish Deer Commission (IDC) supported by government agencies and key stakeholder groups have launched a campaign to help create awareness of the significant increase in wildlife crime in Ireland, focusing on the illegal killing of wild deer and deer poaching.
A spokesperson for the IDC stated there was no doubt Donegal was a hot spot in terms of illegal poaching.
“There are cases before the courts in Donegal and I know some of them travelled substantial distances to carry out these crimes and so substantial damage to the local deer population,” he said.