A much loved community and sporting figure 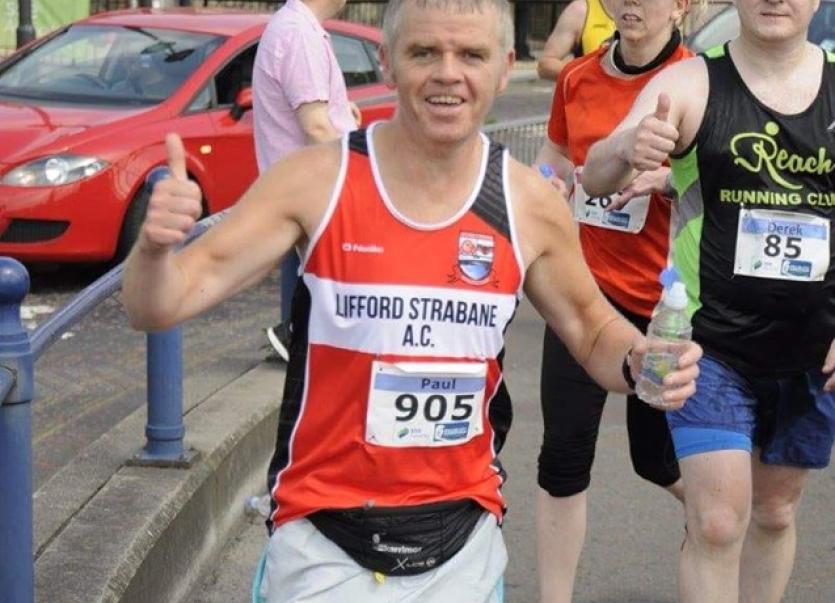 The late Paul Dillon who passed away on Thursday

There has been widespread shock and sadness at the passing of well-known athlete and community activist, Paul 'Diddler' Dillon, late on Thursday.

Diagnosed with Motor Neurone Disease late last year, Paul, from Ballybegley, Newtowncunningham, was a central figure within the community and enjoyed life working as a butcher in Kernans Eurospar and also exceeded through his many sporting activities which included running for Lifford-Strabane AC, playing gaelic football with Naomh Colmcille and starring for local soccer side, Kildrum Tigers.

He was much loved and respected and throughout the period of his illness. His friends rallied for fundraising efforts to help adapt his home to his new conditions. The 45-year-old was always positive and upbeat which won him much admiration not only locally but throughout the county and beyond.

Married to Emma, the couple have three lovely daughters, Lilly,  Heidi and Daisy. He is also survived by a wide circle of family and friends to whom sympathy is extended. Funeral details have not been finalised.