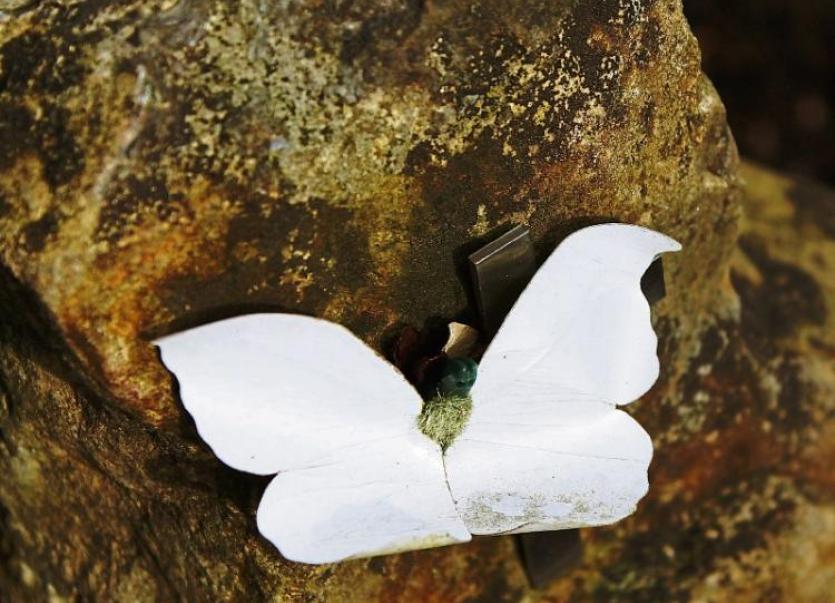 The death has occurred at Letterkenny University Hospital of Ann Murphy, 27 Glenpatrick, Ballybofey.

Her remains will repose at the home of her mother, Philomena Murphy, 84 Ard McCool, Stranorlar, on Saturday, October 5 from 5pm.

Funeral leaving from there on Monday October at 10.30am for Requiem Mass in the Church of Mary Immaculate, Stranorlar, at 11am with interment afterwards in St.Mary’s Churchyard, Sessiaghoneill.

Donations in lieu of flowers please, if so desired, to the Friends of Letterkenny University Hospital, care of any family member.

Cecil Kane, Kingsbury, London, England and formerly of Benroe, Bruckless. Remains reposing on Sunday at the home of his Sister Agnes McCallig, Dunkineely from 12 noon to 10pm.

Funeral mass on Monday at 11 o’clock in the Church of St. Joseph and St. Conal Bruckless, followed by burial in the adjoining cemetery.

Family flowers only please, donations in lieu if desired to the Cancer Research Fund care of any family member or John B O’Donnell, funeral director.

Removal from Donegal Community Hospital, Donegal Town on Sunday at 4pm going to Gallagher’s Funeral Home, Station Road, Mountcharles to repose there until Rosary at 9pm.

Removal from there on Monday morning to the Church of the Sacred Heart Mountcharles for 11am Funeral Mass, with burial afterwards in the adjoining churchyard.

The death has taken place in Greenock, Scotland of Bridgit Rutherford, formerly of Muff.

Funeral leaving there on Monday morning, October 7 at 10.15am going to the Church of the Sacred Heart, Muff, for Requiem Mass at 11am with interment afterwards in the adjoining cemetery.

Funeral from Taobh Na Cille on Monday at 10.45am for 11 o’clock Requiem Mass in St Pius X Church, Moville, followed by burial in Ballybrack Cemetery.

The death has occurred of Sean McCauley, Cullion, Dungloe.

Viewing on Saturday, October 5 with private removal at 6.30pm to his home.

Funeral Mass on Sunday, October 6, at 12 noon in St Crona’s Church, Dungloe with interment afterwards in the adjoining cemetery.

House strictly private please and also on morning of the funeral.

If you have a death notice you wish to have included, e-mail us at editorial@donegaldemocrat.com. Please include a contact number for verification.