Michael Leonard was shot yards from the border in 1973 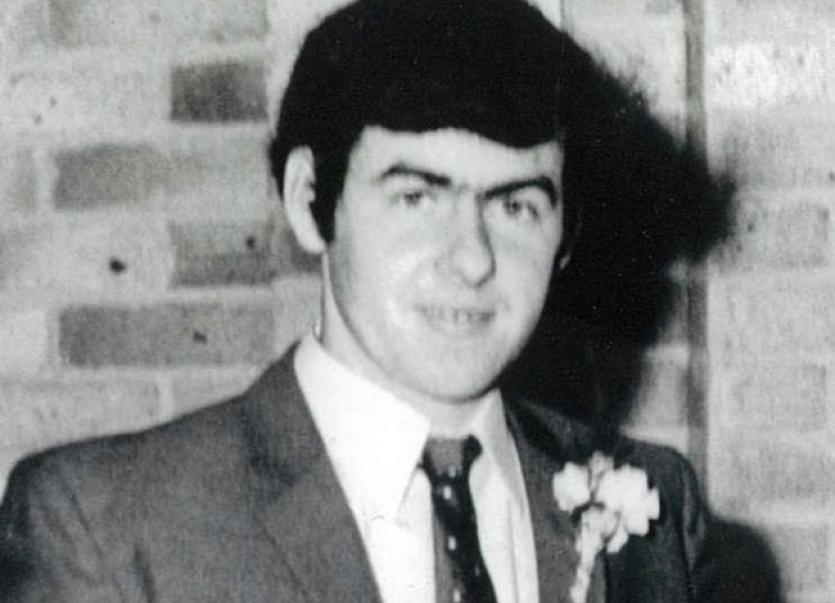 Pressure is mounting to have a new inquest held into the death a young Donegal man who was shot dead by the RUC close to the border in 1973.
Pettigo man Michael Leonard was 24 when he was killed on a Fermanagh road between Belleek and Pettigo.
Mr Leonard, who was a disqualified driver, was shot in the back by RUC officers who were following his car in a Land Rover.
The RUC claimed the shooting, which occurred 200 yards from the border, was accidental and that he failed to stop after officers saw him getting into his car in Belleek.
The three RUC officers in the Landrover did not attend the inquest and Mr Leoanrd’s family have questioned how it was conducted. They have also denied claims the well-known cattle dealer, who lived on the family’s farm at Tievemore, was a member of the IRA.
British army logs unearthed recently show three shots were fired, calling into question the RUC claim that Mr Leonard was killed by a single shot fired accidentally.
Earlier this year the North’s attorney general John Larkin referred the case to the director of public prosecutions saying the shooting was not justified.Mr Leonard’s cousin, Fr Joe McVeigh, has published a report into the death featuring evidence uncovered by researcher Ciarán MacAirt from the charity Paper Trail.
In the report Fr McVeigh says Mr Leonard’s parents, Maureen and Maurice, never got over the death of their son who was engaged to be married.
Relatives of Mr Leonard are calling for a fresh inquest which will consider new evidence from British records, a criminal investigation into the actions of the three RUC officers and a commitment from the Irish Government to put pressure on the British authorities to cooperate with a new investigation.
The case was raised in the Seanad last week by Donegal senator Brian Ó O'Domhnaill.
In a response on behalf of the Tánaiste Simon Coveney said the Government will continue to closely monitor the progress of the case.
South Donegal county councillor Micheál Naughton, who has been in touch with the family about the case, said pressure must be kept up to have a new inquest opened.
“We want a liaison officer from the Department of Foreign Affairs appointed who will act as a link with the family and keep them updated," he said.
“The family want the truth. The RUC said Michael was a member of the IRA which was a totally false allegation.”