Jasmine McMonagle died from a lack of oxygen to the brain 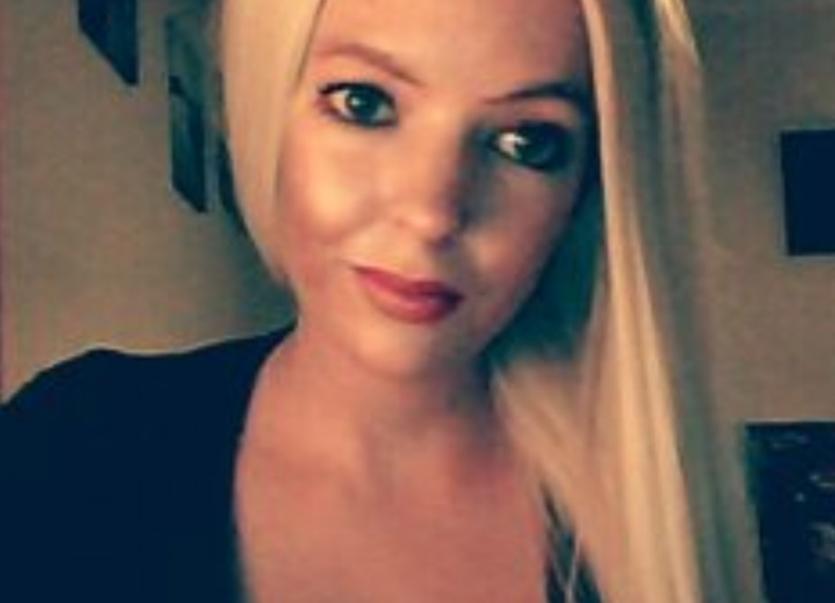 The inquest into the death of a  young Donegal mother who was killed in her home has been adjourned until the trial of the man charged with her murder takes place.

Jasmine McMonagle (28) was found dead at her home at Forest Park, Killygordon in the early hours of January 4 this year.

Her partner, Richard Burke, has been charged with her murder and is due to go on trial in June next year.

Letterkenny Coroner’s Court heard today, Wednesday, that the mother of two died from a lack of oxygen to the brain.

Relatives including her mother Jacqueline attended the inquest.

The court heard evidence of identification and cause of death so that a death certificate could be issued.

In a statement read to the court, Dr Martin Coyne said he was called to the scene of the death in the early hours of January 4.

He said the deceased was his patient and he knew her “for many, many years".

A post mortem found she died from cerebral anoxia, a lack of oxygen to the brain.

Coroner Dr Denis McCauley agreed to a request from Inspector David Durkin to adjourn the inquest until after the trial.

The coroner said he had spoken to the family of the deceased about an adjournment.

“It is an appropriate and sensible approach,” he said.

Inspector Durkin said the Director of Public Prosecutions has indicated that there is a considerable waiting list for criminal trials.

The inquest was adjourned for mention until March 10, 2021. 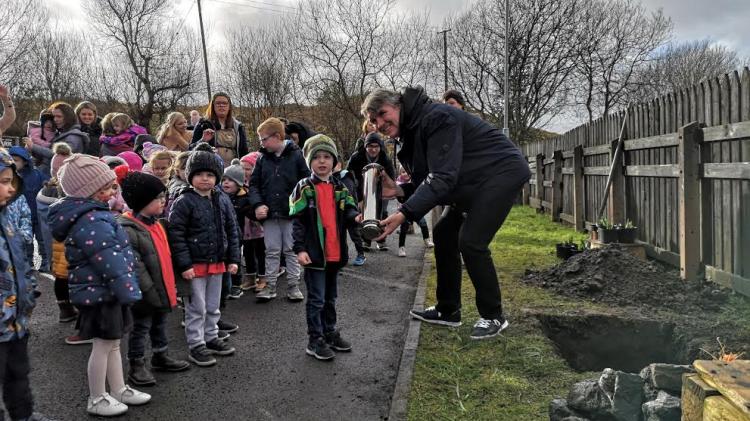 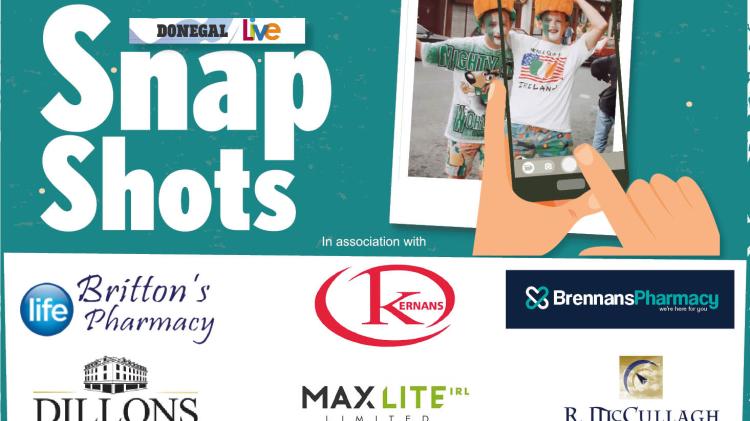