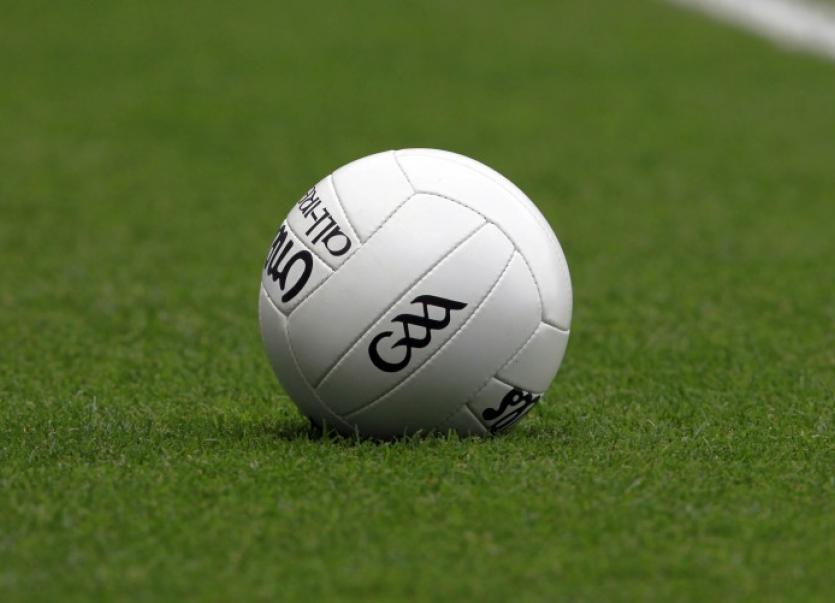 After another epic encounter Cloughaneely are into the Intermediate final thanks to a last minute Darren McGeever goal against Aodh Ruadh in Convoy.

It was an enthralling contest which Cloughaneely dominated in the first half but Aodh Ruadh fought back in the second half to go in front and they were still in front with almost four minutes of added time played thanks to a point from Shane McGrath.
But Cloughaneely broke and they found a huge gap in the Aodh Ruadh defence for Paul Sweeney to play in Darren McGeever, up from the back, to fire an unstoppable shot past Peter Boyle.
It was a cruel way to lose but a great way to win and both sides deserve great credit for putting everyting into the contest.
As in Glenfin on Saturday in the drawn game the sides shared the opening two points, Ciaran McFadden and Cian Dolan scoring.
Oisin Rooney almost had a goal for Aodh Ruadh, his shot coming back off a post before Cloughaneely got a goal at the other end. Paul Sweeney had an effort half blocked but it fell to Mark Harley, up from the back, and he found the net.
Quick points followed from Paul Sweeney and Shaun McGarvey after Cillian Gallagher was fouled to see Cloughaneely five ahead on nine minutes, 1-3 to 0-1.
Aodh Ruadh, who were going with the long ball in the opening 10 minutes, changed tack and they got reward through points from Shane McGrath and a Philip Patton free.
But by the 22nd minute Cloughaneely were five ahead again with points from McGarvey (after an off the ball foul on Gallagher by Colm Kelly) and Cillian Gallagher himself. Gallagher had missed an opportunity to seal the win in Glenfin, but on the night he was proving a handful for the Aodh Ruadh defence.
However, Aodh Ruadh finished the half well and two pointed frees from Philip Patton and one fro mplay by Nathan Boyle left just two between them at the break - Aodh Ruadh 0-6, Cloughaneely 1-5.
Shaun McGarvey opened Cloughaneely's account three minutes into the second but Peter Boyle replied from a 48m free. However Ciaran McGeady came forward with purpose to stretch the lead to three again on 36 minutes.
For a touch on the ground Philip Patton was given an easy opportunity to cut the lead again and two strike from Diarmuid McInerney in 30 seconds had the sides level at 1-7 to 0-10 on 11 minutes.
Shane Gillespie slipped and was penalised for a throw pass for Shaun McGarvey to point but Diarmuid McInerney hit his third point from distance to level matters again on 45 minutes.
Then Peter Boyle landed a free from the 45m line on the sideline for Aodh Ruadh to hit the front for the first time and a minute later Philip Patton doubled the lead.
John Fitzgerald cut the lead on 49 minutes as the game ebbed and flowed, just like the first match. And it was all square on 52 minutes when Shaun McGarvey pointed a free.
Cloughaneely won a soft free when Shaun Maguire seemed to have charged with the ball. The free was moved on for dissent and Shaun McGarvey pushed Cloughaneely back in front with two mintues of normal time left.
But on 60 minutes Oisin Rooney fisted Aodh Ruadh level - 0-14 to 1-11. There was still plenty to come as Shane McGrath fisted Aodh Ruadh ahead on 63 minutes but Cloughaneely came straight down the field for Darren McGeever to fire to the net to end a classic encounter in style.