Pensioner's 40-mile journey for a shower

Backlog caused by a shortage of occupational therapists to assess case 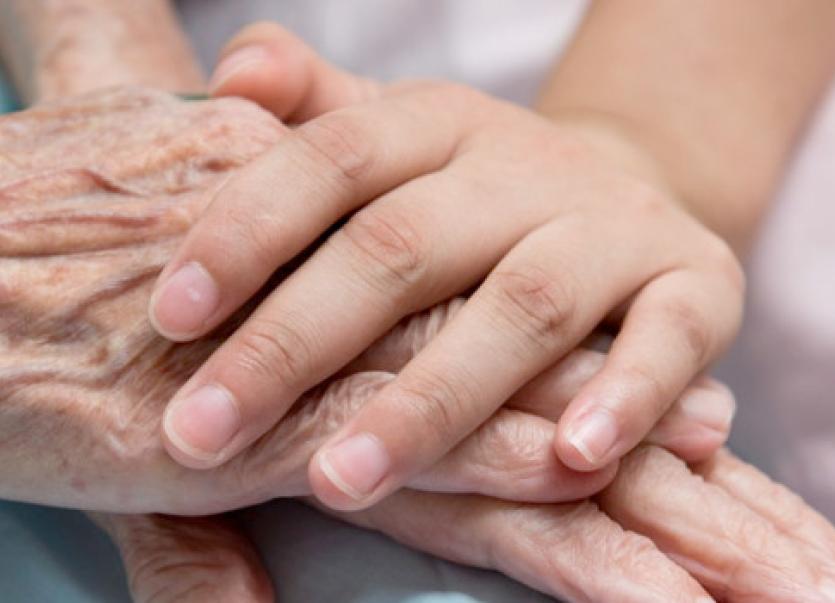 A nine-month delay in processing an application to adapt a Ballybofey pensioner's bathroom for a shower has forced her to travel nearly 40 miles every day for a wash.
The woman applied for a Housing Adaptation Grant from Donegal County Council but due to a backlog caused by a shortage of occupational therapists to assess her case, -replacing her bath with a shower - she has had to travel to Donegal town on a daily basis for basic hygiene requirements.
The startling revelation emerged during a debate at the recent Lifford-Stranorlar Municipal District meeting.
Cllr Patrick McGowan told shocked council colleagues that this case was only one of many he had received representations about over the past few weeks.

“I'm quite annoyed to even have to raise this and the fact it has not been dealt with yet is staggering. We've been waiting for the occupational therapist to inspect the house for nine months. It might be only a small item of putting in a shower but for this pensioner, it's a daily struggle,” he said.

Speaking after the meeting Cllr McGowan said the problem was not of the council's making, it had to do with the acute shortage of occupational therapists available to the HSE.

“The council allocates money to elderly or disabled applicants under the Housing Application Grants system to adapt their houses to make them more disabled-friendly but there's a process they have to go through for assessment. The Department of Housing, Planning and Local Government has very strict guidelines to comply with and rightly so but it's now at the stage where very little is being done.”

The work usually carried out involves building on bathrooms, bedrooms or converting existing rooms such as bathroom.

“The pensioner's problem was a common one amongst the eldelry. She has been experiencing difficulty getting in and out of the bath so she now needs a shower. We have a lot of these applications. I'm certain many of my council colleagues have come up against the same thing. I put in an application to get her work done early on this year so I was shocked to discover it still hadn't moved forward,” he said.

Cllr McGowan explained that this type of assessment work used to be carried out by environmental health officers but when numbers employed became scarce it was transferred over to occupational therapists under an arrangement between the council and the HSE.

“Currently the occupational therapists have to make an assessment of the applicants needs to make sure they meet the criteria before an engineer looks at it. It then takes time to select a contractor, agree a price and then getting a contractor to do it. Then you had to get a builder to come to do the work and the council is not the easiest to work for, they've got strict guidelines that must be complied with.

“I was given a guarantee that when it came to an issue like replacing a bath with a shower, it was a fairly straight-forward process. I accept there is pressure on the council because of the lack of occupational therapists but I feel they now need to allow engineers to make assessments themselves, which they are allowed to do within the guidelines.

“This is limiting the ability of elderly people with people with disabilities to live independent lives and is a problem that is affecting all types of disabled grant applications right across the county,” he claimed.

At the original meeting area housing manager, Olive Gillespie, reassured Cllr McGowan that she had been engaging directly with the occupational therapist service on this matter.
She added she would have to check the specific case he was referring to but progress was being made in addressing the backlog, she said.