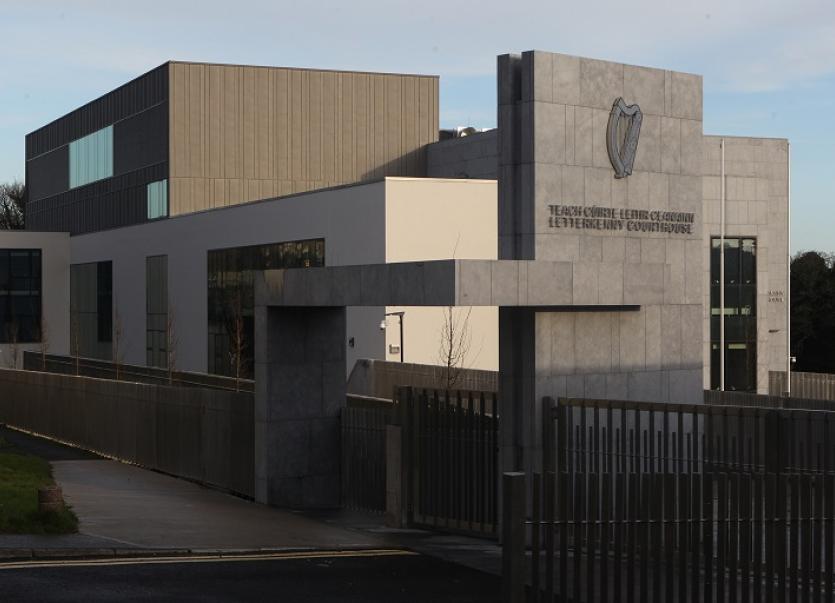 A Donegal man who was found dead in his bath drowned after suffering a heart attack, an inquest into his death has found.

Manus Harkin, 65, from Longlands, Convoy, was found dead in the bathroom of his home on August 20 last year.

He had recently been in hospital and was on medication for depression.

The inquest at Letterkenny Coroner’s Court heard that Mr Harkin’s friend Kenneth Gillespie visited him at home the night before he died.

He was lying on the sofa and said he was “badly depressed”. Mr Harkin told his friend he was intending to take his medication, go to bed and then attend his doctor the following day.

Another friend, Brian Lynch, told the inquest he met Mr Harkin’s sister-in-law the following morning at a local shop and she said she had not seen him since he left the hospital.

He went to Mr Harkin’s home at 8.20am and found the back door open.

He could not find him until he checked the bathroom where he found Mr Harkin face down in the bath.

He knew he was dead and the water was still lukewarm.

Pathologist Dr Gerry O’Dowd said a post mortem found Mr Harkin had suffered from moderate to severe heart disease and had recently had a blockage.

The post mortem found no evidence of alcohol. A therapeutic level of an antidepressant was present.

Dr O'Dowd said he believed Mr Harkin suffered a cardiac event and collapsed in the bath. His head went under the water and drowned, he said.

If he had not been in the bath he may not have survived due to the level of heart disease.

The immediate cause of death was drowning but the underlying cause was acute cardiac deficiency, he said.

Coroner Dr Denis McCauley said there had been rumours and suspicion about how Mr Harkin died and it was good that the inquest had allowed the full facts to be known.

The coroner offered condolences to the family and friends of Mr Harkin who he described as a wonderful man who was well-loved in the area.

Sgt Jim Collins offered his condolences on behalf of An Garda Síochána.