Donegal TD representing An Taoiseach and Government at canonisation ceremony 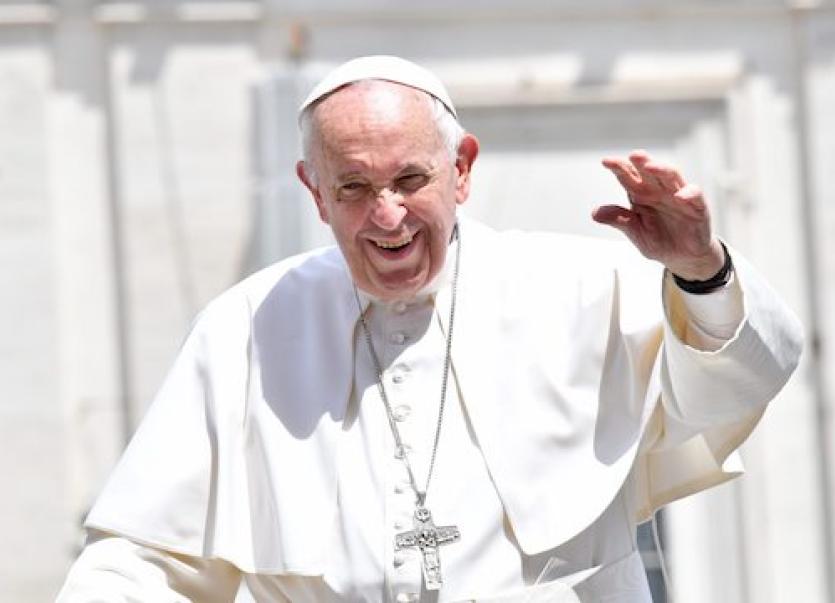 Education Minister Joe McHugh will meet with Pope Francis during a visit to Rome tomorrow.

The Donegal TD is in Italy to attend the canonisation ceremony of Cardinal John Henry Newman, founder of University College Dublin, in Rome on Sunday,

Minister McHugh will represent An Taoiseach and the Government at the canonisation of Cardinal Newman who was UCD’s first rector and president when it was founded as the Catholic University of Ireland. Minister McHugh has a number of engagements while in Rome including a reception at the Urbania Pontifical University attended by His Royal Highness Prince Charles and a number of British dignitaries.

As head of the Irish delegation, Minister McHugh will meet Pope Francis in St Peter’s Basilica for a brief meeting before the ceremony on Sunday.

Minister McHugh said: “It is a privilege to be present for such a famous celebration of a significant figure in the history of Irish education.

“I am honoured to have been asked to represent the Government at such a significant ceremony to mark the life, works and legacy of Cardinal Newman.”

Cardinal Newman served as UCD's first rector between 1854 and 1858. He was also recognised as a poet, philosopher and historian.

Newman is famed for his series of lectures which were published as the “Idea of a University”, which has influenced thought on education greatly in Ireland and throughout the world.