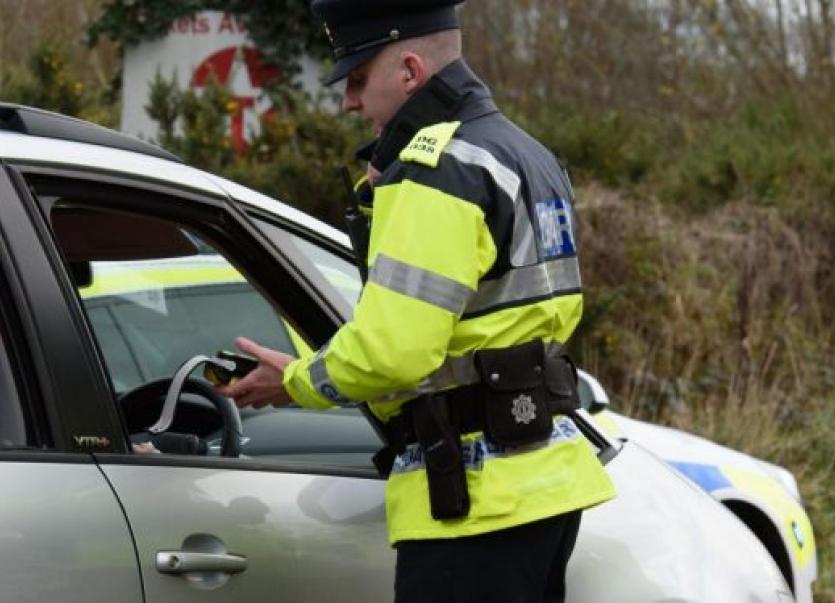 A motorist was detected driving at 115km/h in a 80km/h zone in Donegal during a national 24-hour crackdown on speeding.

Three speeding detections in Donegal have been highlighted following National Slow Down Day which concluded this morning.

Slow Down Day was held over a 24 hour period between 7am on Friday and 7am this morning.

Gardaí and GoSafe checked 204,849 vehicles and detected 286 vehicles travelling in excess of the applicable speed limit.

In Donegal a driver was detected driving at 115km/h in a 80km/h zone on the N14 at Drumnahoagh outside Letterkenny.

On the N15 at Ballynacarrick, Ballintra a driver was recorded travelling at119km/h in a 100km/h zone.

Another driver was detected at a speed of 93km/h in a 80km/h zone on the N56 at Drumark outside Donegal town.

Chief Superintendent Paul Cleary, of the Roads Policing Bureau said: "We would like to thank the 204,849 drivers who were found to be compliant and drove within the speed limit and would encourage all drivers to drive safely, comply with and respect speed limits.

"I would like to thank the Road Safety Authority, Go Safe and all the organisations who were involved in and supported this campaign. Drivers, please, think about the consequences of speeding, and every time you get behind the wheel, reduce your speed accordingly.”