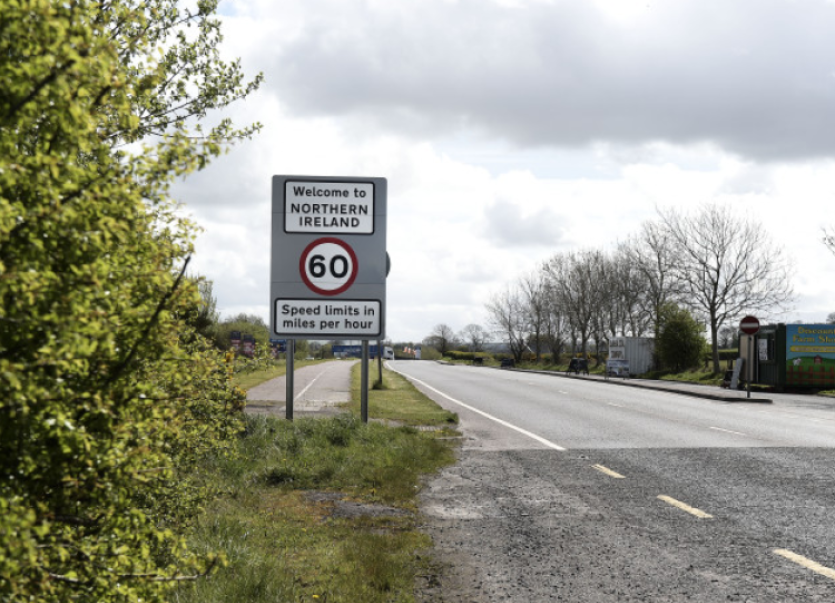 The event is taking place at the Donegal-Derry border

Donegal truck drivers will cross the Donegal-Derry border in convoy today to highlight the importance of an open border.

The convoy is due to cross the border at Bridgend on at 3pm.

The event will see trucks in convoy cross the border from Derry to Donegal and from Donegal to Derry.

Organiser George Mills said that the convoy is being organised to show the world the symbolic movement of passing through an open and invisible border.

Mr Mills said that a hard border would have a catastrophic effect on trade as 13,800 trucks cross the Irish border at some point every single day.

"The UK say that only 2% of their trade cross the border. On Sunday, we hope to show them what 2% of that trade actually looks like," he said.

He apologised to road users who may be affected by the convoy and  urged those traveling to arrange to take alternative routes if they are due to cross the border at the time the convoy is taking place.