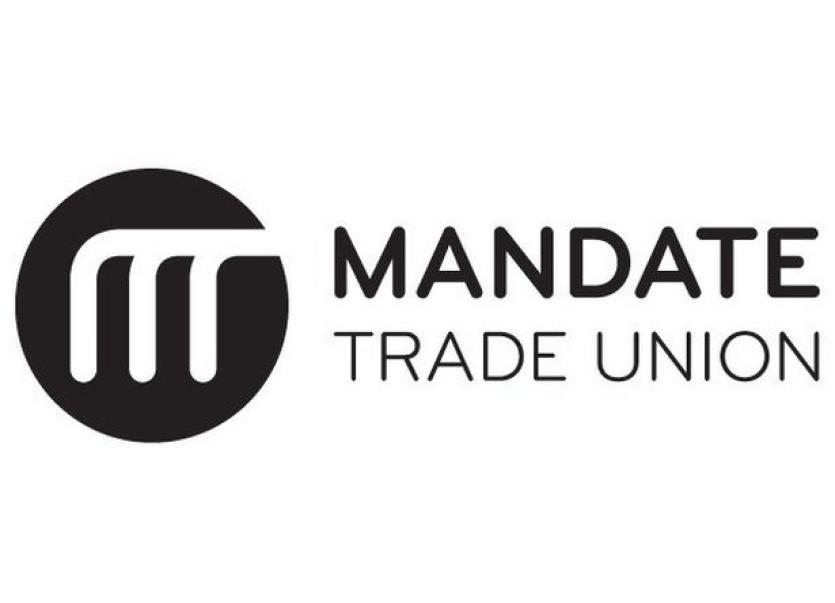 A new pay deal has been secured for the Donegal workers of a supermarket chain.

The Mandate trade union has secured a new pay deal for its members working in the Kavanagh Group Supervalue chain which has eight stores operating in Donegal and Mayo.

The Donegal stores are in Donegal town, Dungloe, Buncrana, and Ballybofey.

The Mayo stores are in Westport, Castlebar, Claremorris and Kiltimagh.

The newly agreed pay award provides a range of pay increases from a minimum of 2.5% to 8.5%.

“The new pay agreement represents an annual pay increase of €1,300 for a full-time worker, while some of our members will be better-off by €2,000 per year.”

He added: “At a time when unions and businesses are operating in the unknown that is Brexit, and also while some retail employers feel that the National Minimum Wage is a benchmark in pay, this agreement – whilst not to be sniffed at – is only a work in progress.

“We have already signalled that the current pay regimes in this and many other similar type employments are not fit for purpose as staff are not being adequately rewarded for their work, efforts and contributions to their employers’ profits.”

“While the retail industry operates in very challenging and competitive times, this cannot mask the fact they are in the main profitable. It is in those profitable workplaces that Mandate is intent on securing rates of pay and terms and conditions for its members that are not only meaningful but provide a decent standard of living. We’ve a bit of work to do but seeing our members better off by €30 or €40 a week is a pleasing start.”