Cross-border blood donors are again eligible to donate in Ballyshannon 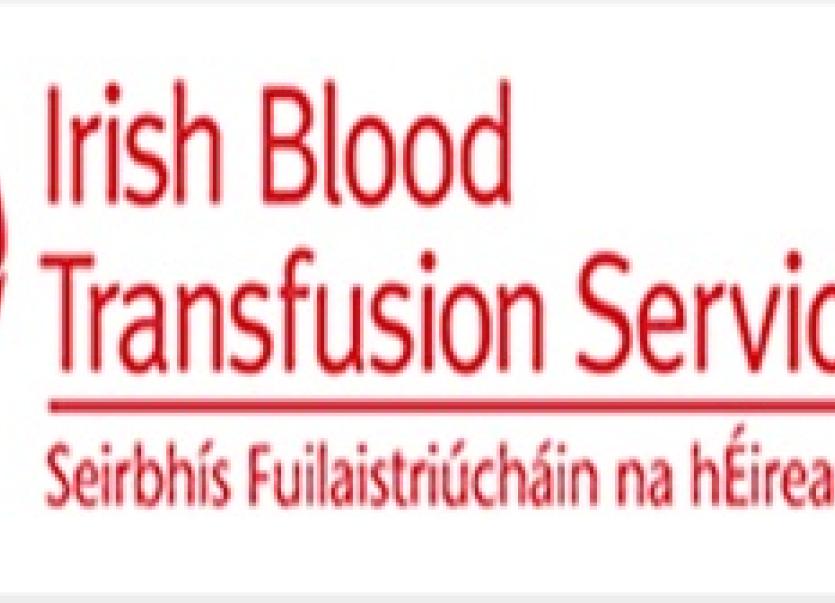 There is a major development in the area of blood donation this month with residents of Northern Ireland and those who had been resident in the UK able to donate once more.

The Irish Blood Transfusion Service announced in September that its permanent deferral policy for individuals that had been resident in the UK, including Northern Ireland and the Channel Islands, for a cumulative period of one year or more between 1 January 1980 and 31st of December 1996, will no longer be applicable.

That means that the blood donation clinic in the Mercy Hall, Ballyshannon on Wednesday of this week, October 30 (3-5 and 7-9.30) will be open to donors from areas like Belleek and Garrison (as it was before 2004).

The development is a welcome one and will give many blood donors who had been unable to donate due to the deferral policy will now be able to give blood once more.

“The permanent deferral for one year residency in the UK was introduced in November 2004. This resulted in the loss of approximately 10,000 donors and has been a source of annoyance to those donors that they have not been able to donate since that date. The IBTS has to protect the patient who receives blood and this step was necessary at that time. The evidence now available allows the IBTS to overturn this deferral and reinstate those donors.  The IBTS would like to welcome back donors who were previously ineligible to donate because of a risk of vCJD. Before attending a blood donation clinic, we recommend that you visit the FAQ page on www.giveblood.ie to view our current eligibility criteria,” said IBTS Chief Executive Andy Kelly.