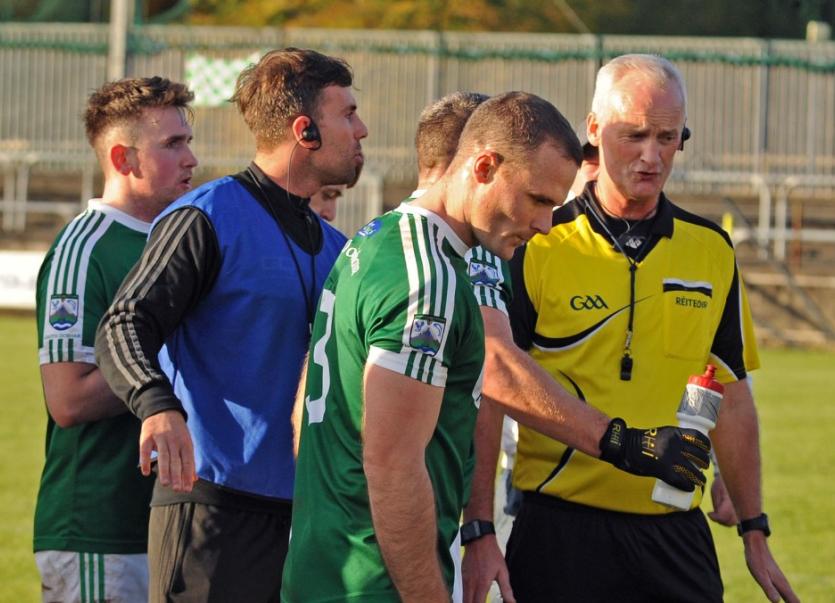 When last Sunday’s Donegal senior championship final replay ended in a draw for the second week in-a-row Gaoth Dobhair and Naomh Conaill created history being the first finalists to draw twice before a third game.

The 1920 final went to three games, but it was different in that the second game came about after the initial final (which was won by Killygordon)  was refixed by the Donegal county board after an objection.

Bundoran objected on the grounds Killygordon played an unregistered  player in the final which was played in January, 1920.

According to Golden Moments - the History of Gaelic Games in the Twin Towns,  Fr James Kelly, was the player in question. Fr Kelly is believed to have replaced a player who took ill on the way to the game.

This third game has its own uniqueness in that it was 13-a- side and was played in the Brandywell in Derry City, the only final ever to be played outside the county.

The great Huidí Beag Gallagher kicked 2-3 in Gaoth Dobhair’s 4-5 to 1-6 replay win in the 1945 final. Jackie McFadden  hit a late goal to earn Gaoth Dobhair a draw after the first game with Ballyshannon ended 1-3 each.

Harry Carey from Lifford refereed the drawn game while Peter Laffey was drafted in from Mayo to take charge of the replay.  Both games were played in O’Donnell Park in Letterkenny.

Dungloe won the 1958 replay. They defeated St Eunans 2-6 to 2-5 to claim back-to-back championships for the first time since 1931. That championship win was also the last time the Rosses club won the  Dr Maguire Cup.

The last drawn county final was the 2005 meeting of Naomh Conaill and St Eunans.

Naomh Conaill won the replay and the club’s first championship by two points, 0-10 to 1-5, after they had drawn with the highly fancied St Eunans 1-5 to 0-8.

This game saw the emergence of Jim McGuinness’s now much used and abused defensive system, otherwise known as the blanket defence.