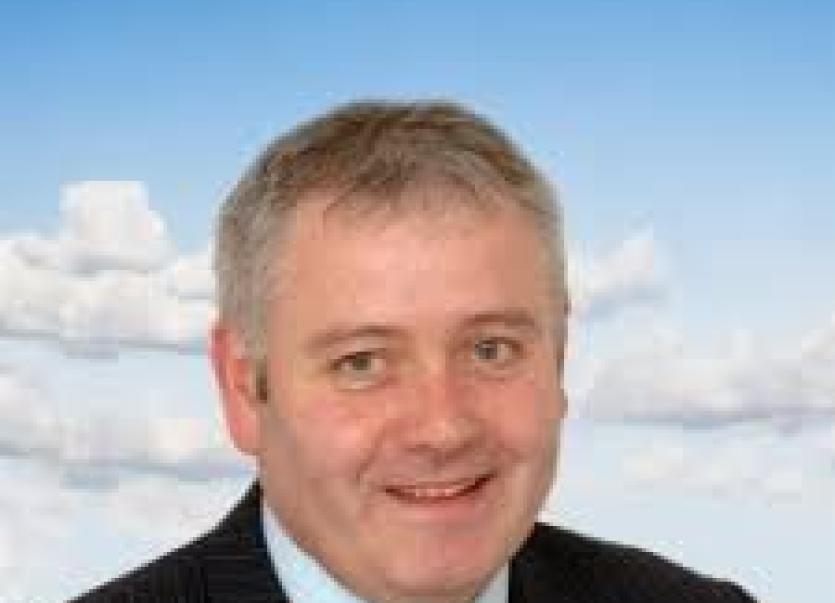 Cllr Harley, a Ballybofey-based businessman who has been a local councillor for ten years, was added by the Executive Council of the party on Thursday night.

He said: “I am keen to bring my work on behalf of the people in Donegal to the next level representing the constituency in the Dáil. I have a proven track record as a team player with a strong work ethic and I will work tirelessly to deliver for the people of Donegal.

"I think it's time east Donegal and the Finn Valley in particular had a TD. With Brexit imminent and the need for job creation in this area, we need strong voices.

Minister for Education and Donegal TD, Joe McHugh, said: “Having Martin on the ticket is great for the party in Donegal, and it is a sure sign of our ambitions - we are aiming for two seats in the county.

“Martin and I have had a strong working relationship for years, going back to 2004 when I canvassed with him for the local elections.

“I am looking forward to working with him and the organisation in the time ahead.”