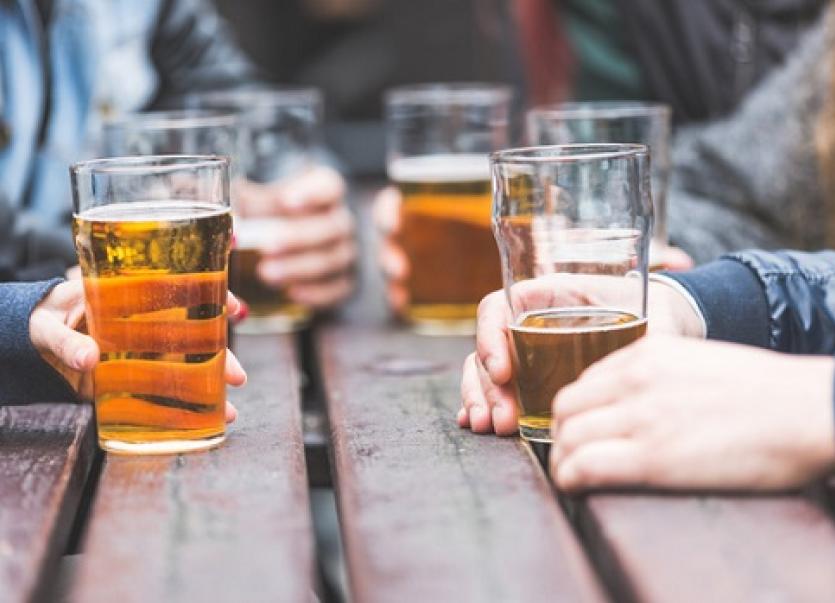 If your drink has been spiked, always report it to the gardaí and seek medical attention if necessary

A Donegal man has hit out at a worrying craze which seems to be sweeping the county again - drink-spiking.
The man who is in his 30s and does not wish to be named, said he was the victim of such an incident in a busy bar in the county last weekend.
“I was out for a casual drink with a few of my friends. The bar was busy but nothing out of the ordinary. I noticed a few people were acting 'hyper' but took no notice and thought they just had too much to drink.
“It wasn't until I got home that I realised I wasn't feeling too well. I can hold my drink and a couple of pints won't do me much harm but I felt sick as a dog, I had flashbacks for a few days and at one stage I thought I was going to die.”
He said he told his friends what had happened and they began to relate stories they had heard of drinks being spiked in a few pubs “for the craic”.

He added: “I don't want to start a wave of panic but I'd ask publicans and people in general to keep an eye on what they are drinking and who is standing beside them. From enquiries I've been told this is a new craze doing the rounds.
“I think there are some sick individuals out there and if this is how they get their kicks then I don't know what the world is coming to. I know we've all heard of ‘date rape’ drugs and everyone is mindful of this in the bigger clubs and towns. But I live in a small town and this carry on is not normal.
“These people who think things like this are fun might discover otherwise if they spike a drink and someone ends up dead.

You can't tell how a combination of illicit pills and ordinary medication might affect someone who is on other medicine for health reasons.
Advice from the HSE in relation to drink spiking suggests that if you suspect that your drink has been spiked, always report it to the gardaí and seek medical attention if necessary.
As you cannot be sure how your body will react to an unknown substance, you will need to be with people who you trust and who can look after you.
Only by reporting the incident and getting tested can the offender be caught and stopped from spiking someone else's drink.