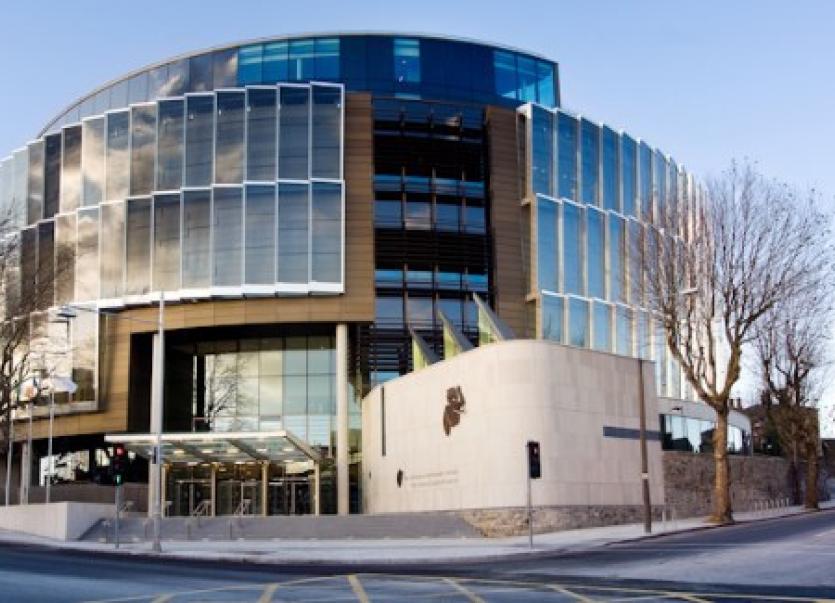 The judge in the trial of two men accused of raping a student has said if they had an honest belief the woman was consenting they are not guilty.

The complainant, who was a student at a college in Co Donegal in February 2015, has testified that she was too drunk to consent to sex with the two men.

The two men, aged 29 and 33 are both non-nationals living in Donegal and have pleaded not guilty to two counts of rape in a town in the county in February 2015. The complainant is now aged in her 20s.

She told the trial at the Central Criminal Court that she was too drunk to consent to sex and that the two accused raped her when she and her female friend went back to their flat after a night out drinking.

In her evidence the woman said she remembers lying on a bed and someone heavy on her and then something inside her vagina. She said she thinks the men “swapped over”.

In garda interviews the older man said he had consensual sex with the woman and he did not at any time think she was too drunk to consent. When shown mobile phone footage of her being lifted off the bathroom floor and allegedly “staggering” around the flat he said she wasn't drunk when they had sex.

The younger man said he and the other woman were kissing and touching but she didn't want sex and he went to sleep. He denied he engaged in any sexual activity with the complainant and later made “no comment” when gardaí told him his semen was found on her underwear.

His lawyer, Barry White SC, told the jury this semen trace could have come from cross-contamination from other sexual activity. In his charge Justice Owens told jury that if it found this man not guilty of rape it could find him guilty of sexual assault.

Counsel said if jurors found his client had lied about engaging in any sexual activity they could consider he might have done so because he is a married man and was embarrassed about his actions.

Justice Owens said that if they take a view that a lie can be taken into account as going against an accused, they must be satisfied beyond doubt there is no other explanation for the lie, and that people lie for many reasons.

He said that a person can have an honestly held belief that somebody is consenting even if the jury believe that is unreasonable.

“One can honestly believe unreasonable things,” he said.

Finally, counsel said, the prosecution must prove beyond reasonable doubt their client knew she did not consent or was reckless as to whether or not she did consent. Lawyers submitted to the jurors they could have reasonable doubts about any of these elements.

Colman Fitzgerald SC, defending the older accused, told the jury that it was possible for someone to be drunk and consent to sex or to do things you would not normally do.

“Acting foolishly, acting out of character, doing things you later regret, none of them tell you whether or not there is consent,” he said. He said it is a question of whether there was a level of intoxication to the extent that the capacity for consent was gone.