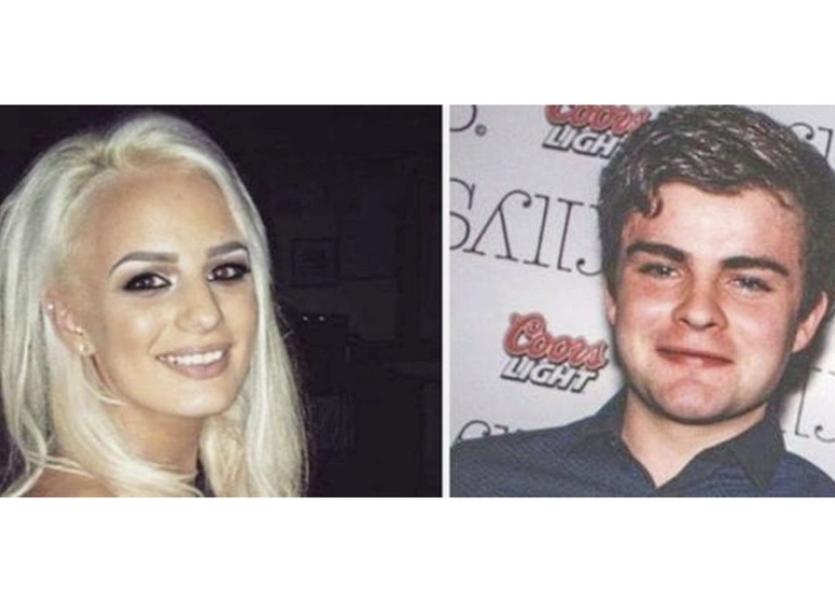 Two young people who were killed in a fatal road collision in Bundoran died from head injuries, the opening of the inquests into their deaths has heard.

Shiva Devine, who was living in Belleek but was originally from Donegal town, and Conall McAleer from Kesh, died in a single-vehicle collision at Single Street, Bundoran in the early hours of August 19, 2018.

The 20-year-olds were two of four people who were in the Peugeot 306 when it crashed. Both young people were pronounced dead at the scene.

The inquest at Letterkenny Coroner's Court was opened and closed on Wednesday morning to allow the criminal case to proceed.

In June this year Joseph Gilroy, 21, of Lisnaskea Road, Transa Island, Lisnaskea, Co Fermanagh was charged with dangerous driving causing the deaths of Ms Devine and Mr McAleer and causing serious bodily harm to another passenger.

Requesting adjournments, Inspector David Durkin told the inquest the case is due before the circuit court in December but it is unlikely that it will go ahead.

Coroner Dr Denis McCauley said he would open and close the inquests and hear brief medical evidence to be heard to allow death certificates to be issued.

The inquest heard that gardaí were alerted to the incident at 3.45am.

In a statement read to the court, local GP Dr Philip Murphy said he was brought to the scene where the two bodies lay on the ground covered in blankets.

In a statement, Mr McAleer’s mother Jackie McHugh said she was told of the accident by two PSNI officers who came to her home. She then travelled to Sligo University Hospital with her family where she identified the body of her son.

Ms Devine’s mother Nicola Wilson said in her statement she identified her daughter's body to a garda at Sligo University Hospital.

Dr McCauley offered his condolences to the families saying it was a terrible thing to have children die at such a young age.

The coroner adjourned the inquests until February 10,  2021.