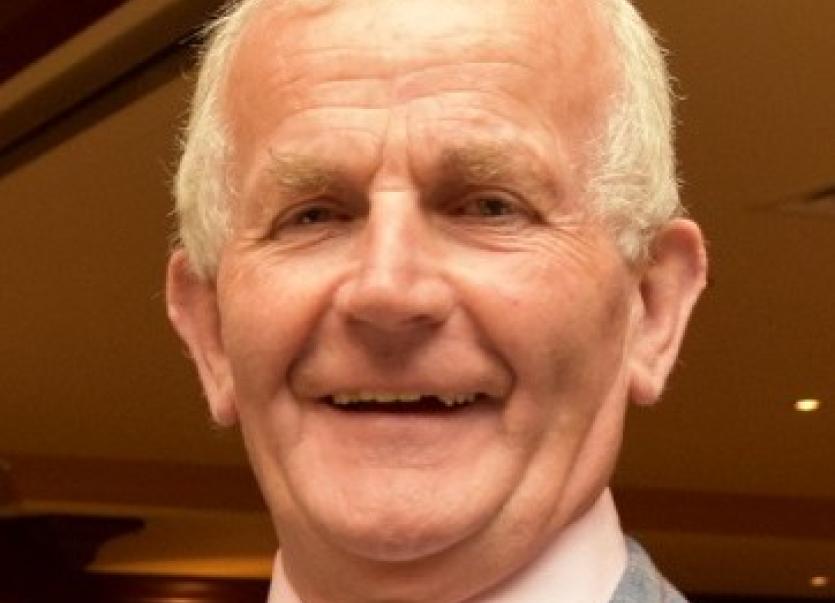 The father of Manus Kelly is to be nominated to take his late son’s seat on Donegal County Council.

Donal Kelly is due to be ratified at a meeting of the Fianna Fáil comhairle ceantair for the Letterkenny Municipal District on Monday night to be co-opted onto the council.

Manus Kelly, a father of five, was killed while competing in the Donegal International Rally on June 23.

The Glenswilly man had been elected to Donegal County Council in May for the first time and had taken his seat in the council chamber in Lifford as a councillor for the Letterkenny Municipal District.

It is understood no other names will be going before Monday night’s meeting. Once ratified, Donal Kelly would be co-opted at the county council meeting in Lifford on November 25.

Manus Kelly was killed on the third day of the rally when the car he was driving left the road during a stage in Fanad. The popular businessman had won the competition three years in a row.