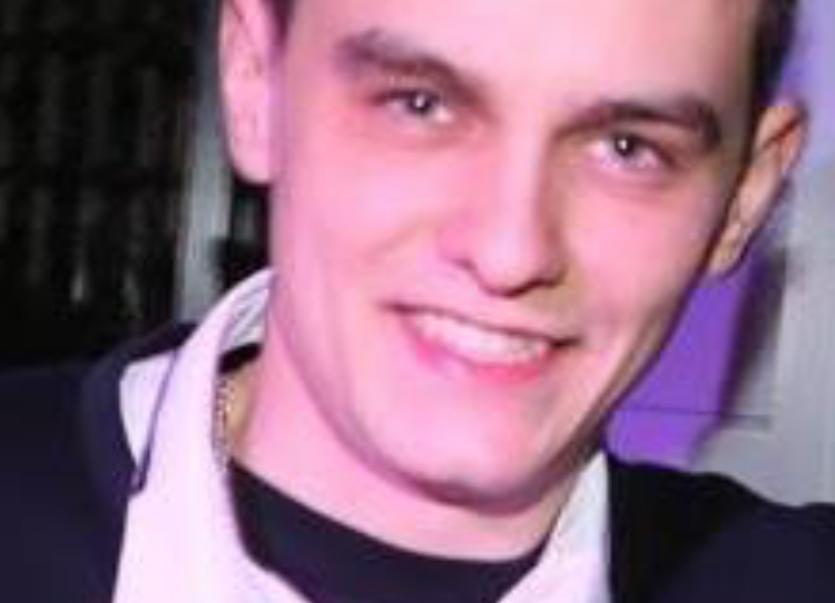 Lee Early was a volunteer member of the Arranmore lifeboat crew

The young Arranmore man who died in a drowning tragedy has been described as the heart and soul of the island.
Lee Early, 26, died when the car he was in went into the sea at around 5am on Sunday in what has been described as a tragic accident.
Another man in his 30s who was in the car managed to escape uninjured.
Gardaí have launched an investigation into the accident which happened at Poolawaddy.
Mr Early was the second coxswain on the island’s lifeboat. The accident occurred close to the island’s RNLI station.

Members of the lifeboat crew attended the scene and attempted to resuscitate their colleague.
RNLI area life-saving manager for Ireland Owen Medland said Mr Early “was a super young man who would be a loss to any community never mind a small community”.
A postmortem on Mr Eary’s remains is due to take place in Letterkenny University Hospital on Monday.
Mr Early is survived by his parents Noreen and Jimmy, who is the coxswain on the island's lifeboat, and siblings Adam, Rachel and Laura.
The single man worked as a skipper on an island ferry service.
Chair of the Arranmore Island Development Co-operative Jerry Early said young people on the island and further afield are heart-broken by Mr Early’s death.
“Total darkness has enshrouded the island. Messages are coming in from all parts of the world," he said.

"The amount of young people who have indicated that they are already making plans to return home. My own son said to me ‘a cut like this makes us all bleed.’
“The young people on Arranmore are very, very close. They are all the same, it is not just his age group, it is a wider circle. They are broken-hearted. He had such a tie-in with everybody. He was a barnacle on a rock, he was never going to leave. He was a handsome young man who was the heart and soul of the place."

Donegal TD Pat the Cope Gallagher said there is "a sense of deep shock descended when news broke of the tragic death of Lee".

"He was a highly regarded a hard-working and popular young man from a well-respected island family. Our thoughts and prayers are with them at this very difficult time."