Fergus Cleary – The Poet Who Doesn’t Know It

New book of poems out next week 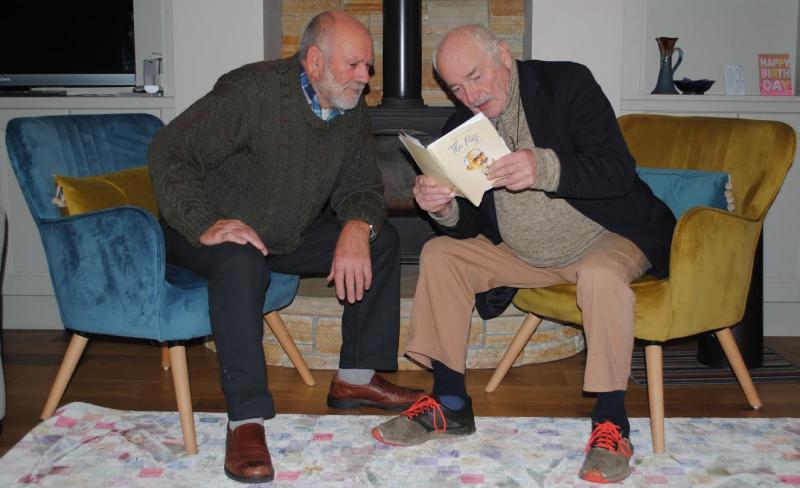 Convoy native and local entertainer, Fergus Cleary, will launch his book of poems next Wednesday, November 27 in the Regional Cultural Centre, Letterkenny.

An open invite is going out to friends,family and the wider community to come along to support Fergus on the night. All profits from the sale of the book will be donated to local charities.

Fergus only started putting pen to paper in recent years and has taken to it like a duck to
water. He has already written a number of stage plays including the very successful Island Wake which is still being performed around Donegal. But now he has amassed a collection of 134 humorous poems and short stories in a book entitled, The Poet Who Doesn’t Know it. 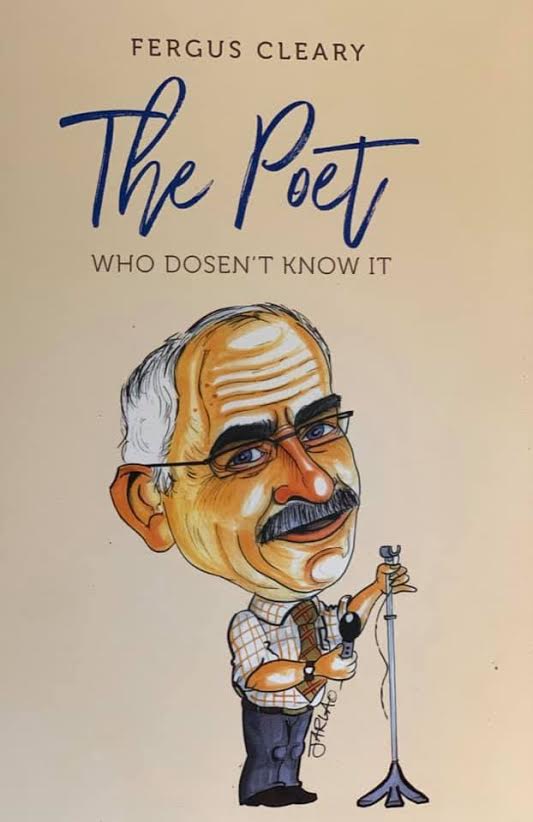 The cover of the new book by Fergus Cleary

“I just sit down and write the first thing that comes into my head, not knowing where
I’m going or where I’ll end up,” he joked.

“I worked as a psychiatric nurse in St Conal’s hospital during the day and played music in different show and wedding bands for 44 years and never had the timeto write. But now that I’m retired from both, I have been putting pen to paper a lot,” he said.

“I started writing poems and stories a few years ago and before I knew it I had over
one hundred poems written so I decided to put them in a book so I wouldn’t forget them. My
niece, Helen Crossan, typed up all the poems, corrected all the spelling mistakes and got them ready for publishing. Jarlath Duffy designed the cover and I’m very grateful to both of them for thesupport."

In 2019, the Letterkenny Gaels senior Scór Group adapted a recitation written by Fergus, entitled Packie McNamee, to produce a short play to compete in the national GAA Scór competition. The group went all the way to the All-Ireland Final (last four) and were narrowly beaten by one point in Castlebar earlier in the year. The Letterkenny Gaels junior Scór group will perform Packie McNamee in the Regional Cultural Centre on Wednesday night. A performance not to be missed. 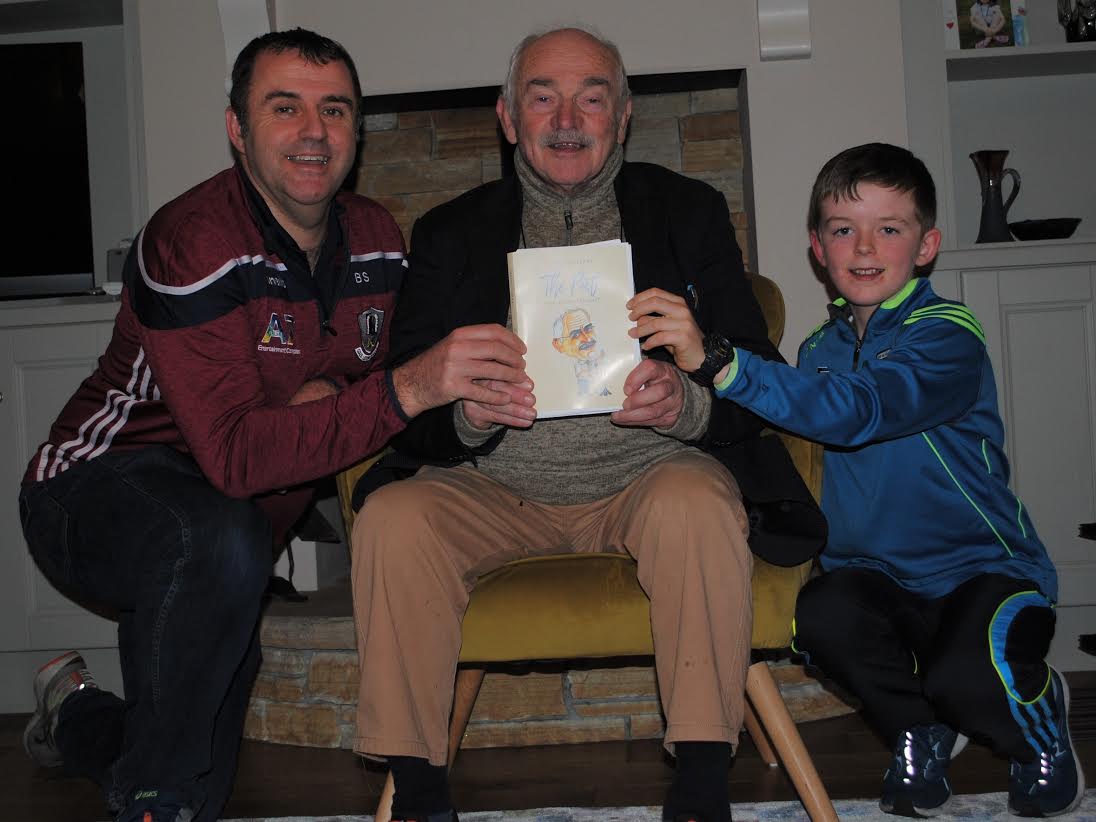 Father and son, Brian and Michael Sweeney with Fergus, centre, as they look through the new book

Fergus will read a number of poems from his book and other entertainment will be provided by a host of local talent on the night.

The book launch will start at 8pm

There will be a second launch night on Wednesday, December 4 in Kee's Hotel, Stranorlar. Finger food and refreshments will be served on the night. Everyone is welcome to come along to either night.