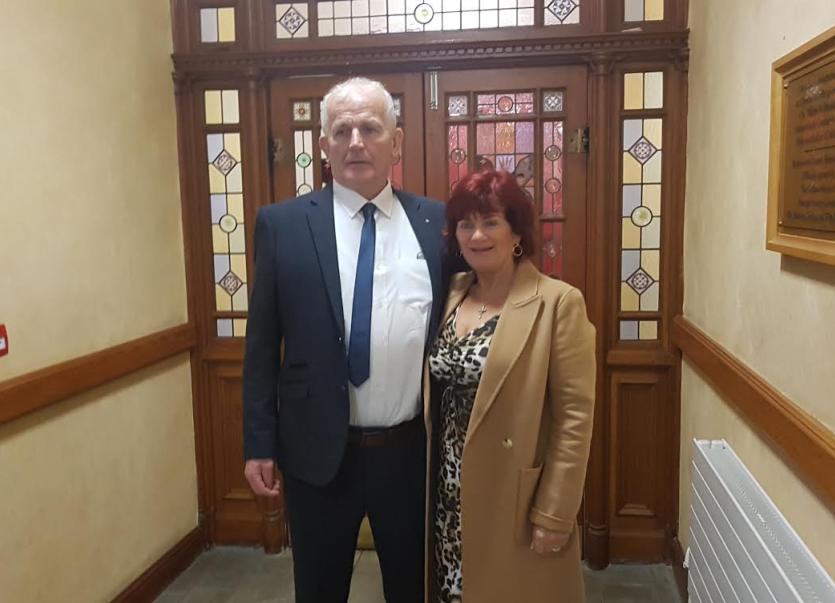 There were emotional scenes at Donegal County Council yesterday, (Monday), as new councillor, Donal Kelly, was formally co-opted on to the council.

He replaces his late son, Manus, who was killed during a driving accident at this year'a Donegal International Rally.

The new councillor was accompanied by members of the family and fellow Fianna Fail councillors and TD Charlie McConalogue at the meeting.

He was proposed by Cllr Ciaran Brogan and seconded by Cllr Donal Coyle.
He said he was sure he would get plenty of support going forward in his new role.
Cllr Michael McBride, Cllr Martin Harley, Cllr Martin Farren, Cllr Mary Therese Gallagher, Cllr Ian McGarvey and chief executive, Seamus Neely, also welcomed the new councillor to the local authority.

He told the meeting he would endeavour to live up to the ambitions and goals his late son had set out and hoped that with the help of their supporters, they could achieve what their voters has asked for on the doorsteps.

The new councillor was warmly welcomed by all sidews of the chamber and the officials. 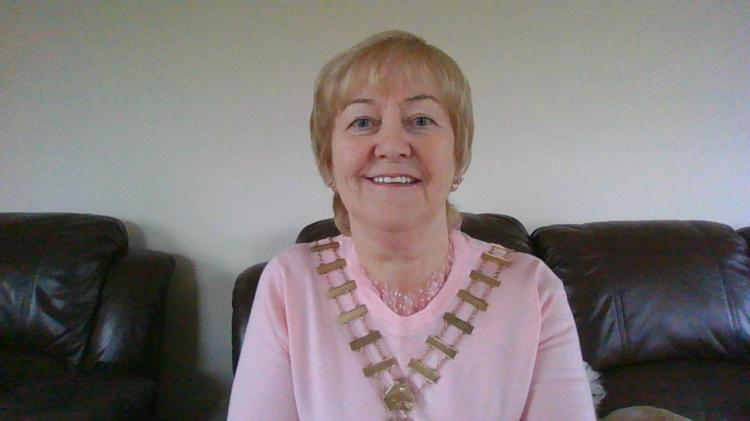 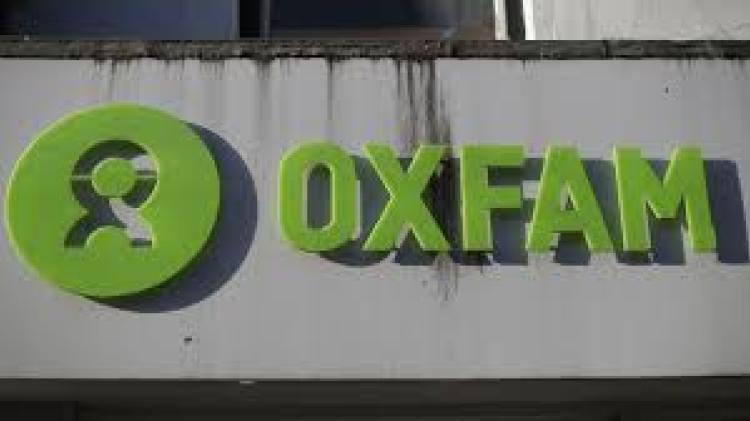