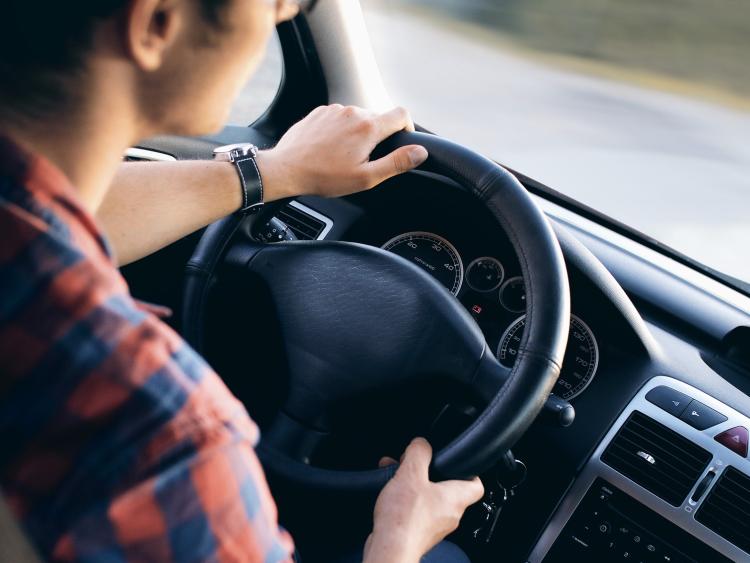 More than 100 people were unable to sit their driving tests in Letterkenny last year because of bad weather.
Figures obtained through a Freedom of Information (FOI) request to the Road Safety Authority reveal 128 were affected while 23 people were prevented from sitting the test for the same reason in the Donegal town test centre for the same period.
Their figures also show that from 2016 to 2018, in both the Donegal town and Letterkenny centres, 293 people were prevented from sitting the test due to bad weather.

Not turning up for tests
Another interesting statistic shows that while 4,379 booked to take their driving test in the Letterkenny and Donegal town centres in 2018, 251 of them did not turn up.
Issues with documentation or a vehicle's road worthiness prevented 28 people taking their test in Donegal town while the figure in the Letterkenny centre was 61.
Meanwhile, the number of people hoping to take to the roads has increased across the county with 4,506 people due to sit their tests by November 18, last.
The number of those who booked to take their test from mid-November until the end of the year cannot be calculated for 2019, as yet.
In 2018, 4,379 had booked their test in both centres - 127 less than this year - without taking the final six weeks of 2019 into account.
Go to www.rsa.ie for information on your driving test.