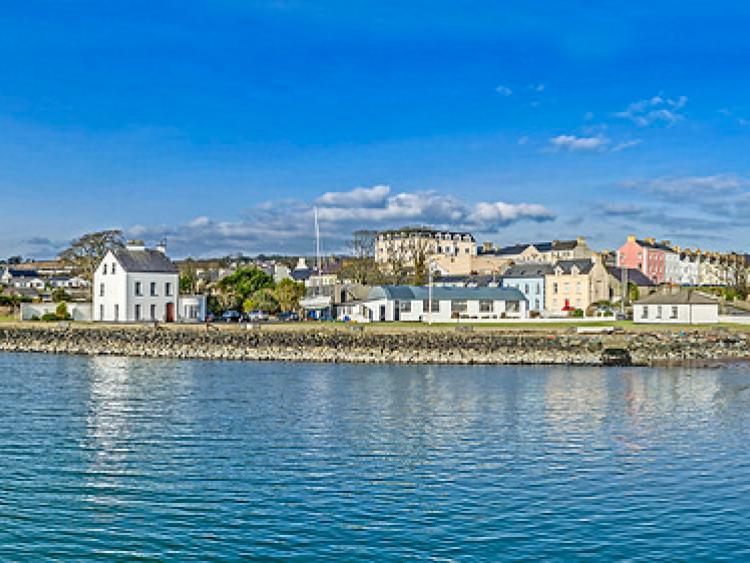 Gardaí in Moville are currently investigating the circumstances surrounding the theft of fishing equipment from Moville pier.

The fishing equipment that was taken was worth a substantial amount of money, according to Sergeant Charlene Anderson.

The equipment was taken from the fishing vessel between Friday, November 29 and Monday, December 2.

The owner of a fishing boat discovered yesterday, Monday, December 2 that someone had forced open the wheelhouse door on his boat and the external controls for the boat, which had been mounted, had been removed.

The pressure control valve, ship-wheel and helm pump were among the objects that were taken from the vessel.

"The value of this equipment is substantial," she said.

Gardaí are asking anyone who would have any information to contact them at Buncrana Garda Station.

Anyone who is offered any of the fishing equipment, mentioned above, are asked to please contact gardaí. People may also have dashcam footage that may be of value to gardaí.

Glenveagh National Park will get the first electric buses in Ireland

Much sadness at death of Donegal businessman Charlie McNulty RIP

Another lucky win at McGowans

Deaths in Donegal, Sunday evening, May 24

OBITUARY: Remembering a much loved Donegal teacher with a love for the Irish language

Deaths in Donegal, Sunday morning, May 24