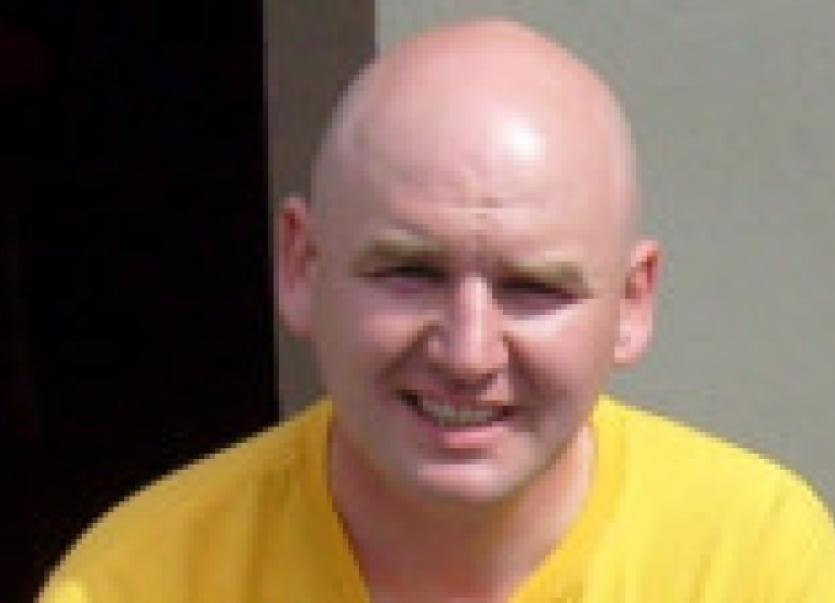 Councillor Micheál Choilm MacGiolla Easbuic asked council officials to consider the detrimental effects that noise can have on people when undertaking new builds in the Glenties Municipal District.

Cllr MacGiolla Easbuic said that houses ought to be soundproofed so that neighbours could not hear eachother speaking or shouting.

He was speaking at a meeting of Glenties Municipal District which took place in Dungloe today, Tuesday.

The Rosses-based councillor said that it was also important that people could rest and relax in their own homes without being disturbed by noise created by those who live in a neighbouring home.

He said that he himself spent many years living in Dublin and was familiar with the difficulties of living within close proximity to neighbours.

He said, that in some cases, the noise can have a negative effect on peoples' mental health.

Area manager, Eamon Brown, took a note of the councillor's views and said it would be sent to the relevant department. 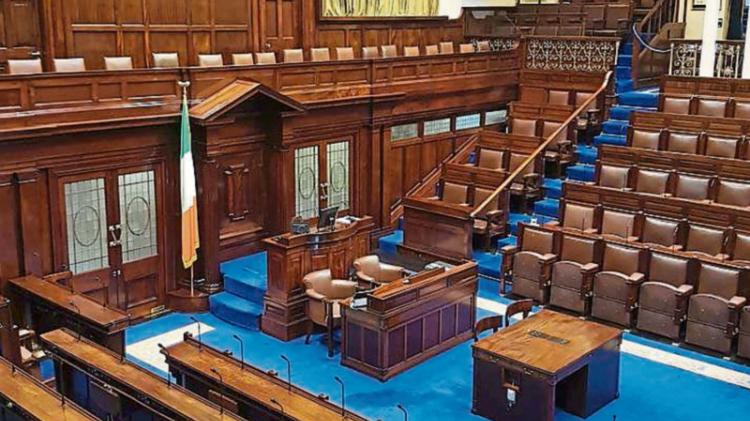 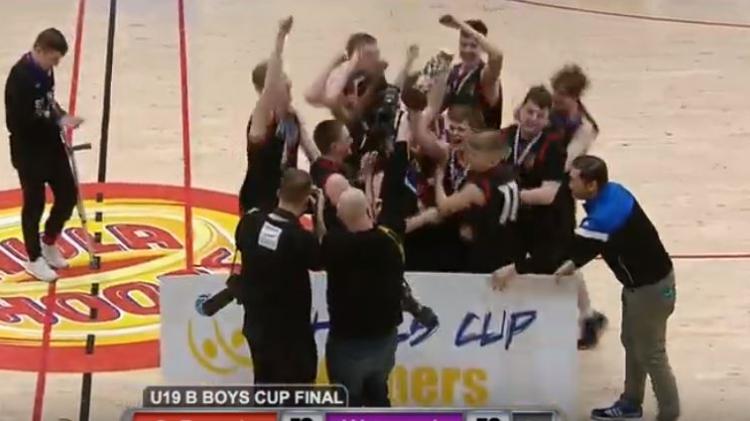