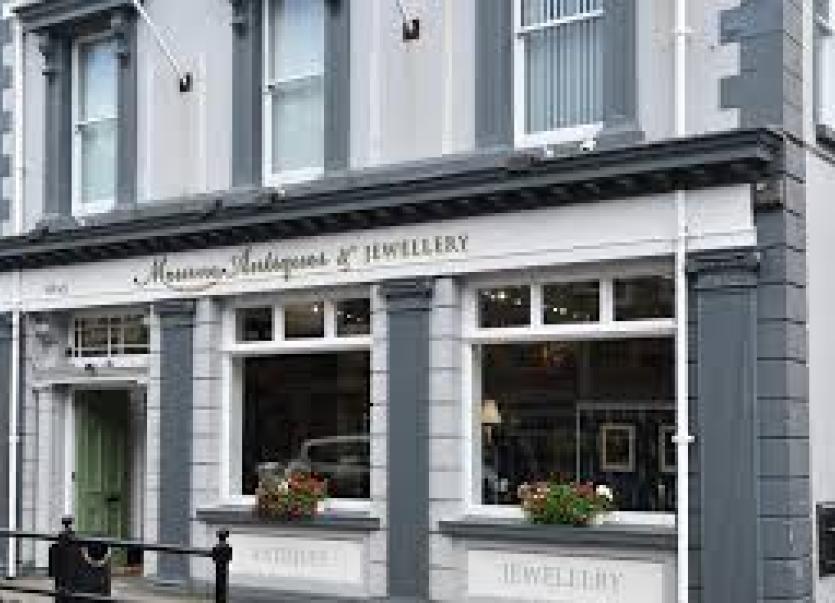 The incident happened at Mourne Antiques between 4pm and 4.30pm.

The crime prevention officer for Donegal, Sergeant Paul Wallace, said that five females and one male entered the shop and worked to distract and confuse the staff by using a method called ‘streaming.’

The six subsequently entered a private part of the building where the burglary took place.

A substantial amount of money and Jewellery was taken from the shop.

Sgt. Wallace confirmed that An Garda Síochána are working in conjunction with the PSNI in relation to matters. A similar incident took place in Derry on January 18.

Mr Wallace has, once again, urged all business owners to be extremely vigilant in relation to such incidents.

Mr Wallace appealed to anyone who was on the street and who may have noticed the large group of five females and one male enter the shop or get into vehicle(s).

Mr Wallace said that An Garda Síochána have a number of suspects in mind.