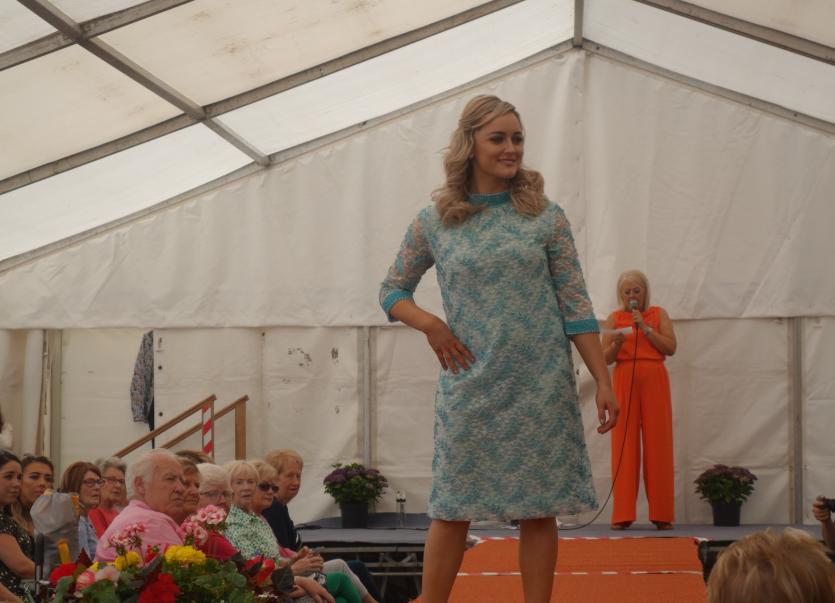 With a history going back 179 years, the Omagh Show opens its doors to begin a new season of Beidh Aonach Amárach, the TV series bringing viewers the best of the country agricultural shows and fairs across Ireland.

With 140 agricultural shows across the island of Ireland, it’s a field that is hugely popular with competitors and spectators. Every year thousands of people spend months in preparation before travelling the country to take part in the competitions.

There’s tension, excitement and expectation in the air with first-time competitors seeking their moment of glory. For others there are mouth-watering aromas in the air and a chance to bring home the bacon. 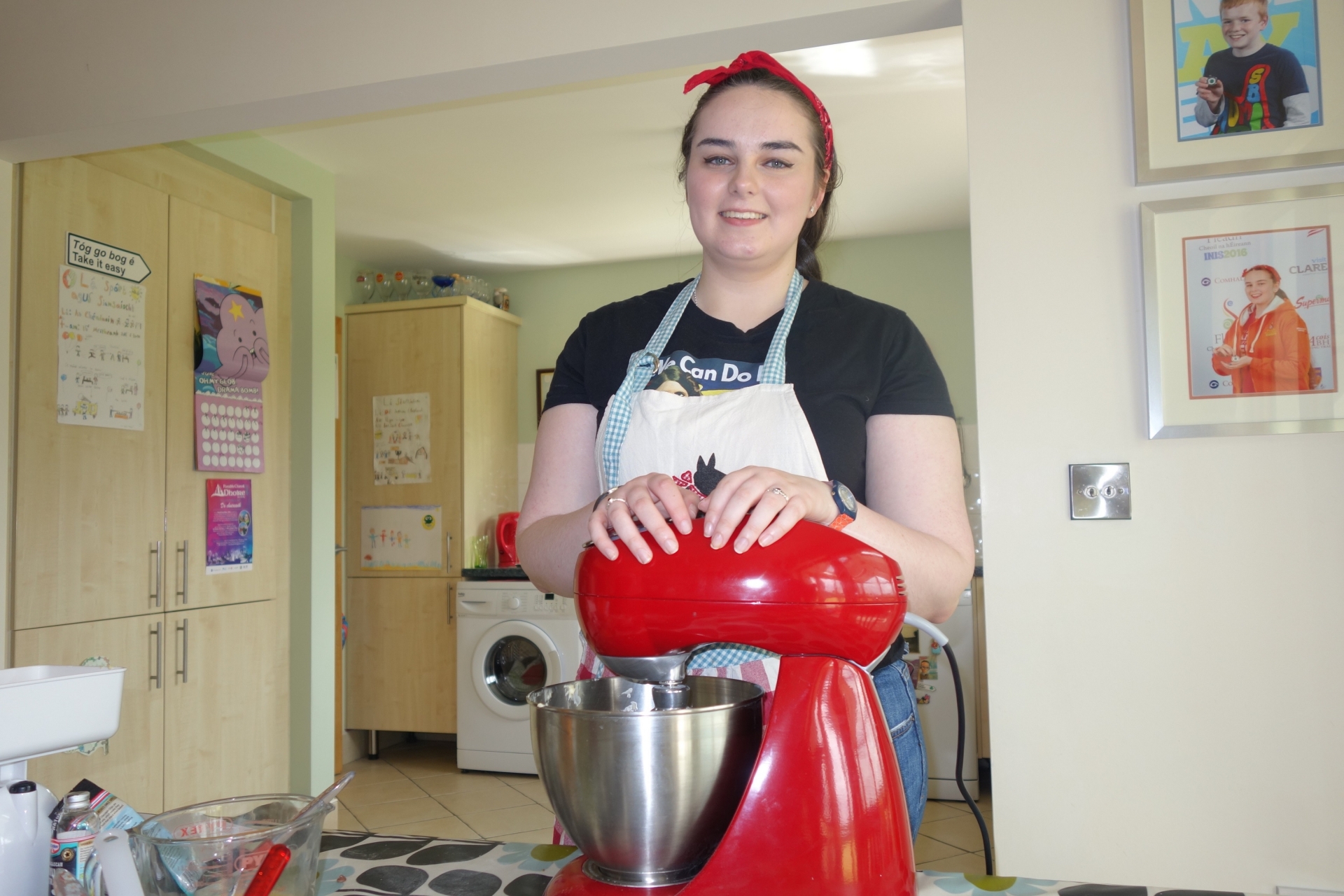 At the Omagh show in County Tyrone, teenager Cáit Ní Cheallaigh is putting her baking skills to the test for the first time against more seasoned competitors.

The first day out for viewers is to the hugely popular Omagh show in County Tyrone. This year teenager Cáit Ní  Cheallaigh, a student of St Brigid's College in Derry, will be putting her baking skills to the test for the first time against more seasoned competitors. Cáit is nervous as she intends to submit a chocolate cake but has never made one before. Viewers will find out if Cáit’s chocolate creation brings her sweet success on her debut.

Outside the marquee, the McAleer brothers, from outside Galbally, are also aiming for top prize in one of the livestock competitions. Their sheep have been groomed to perfection to look their best in front of the judges. 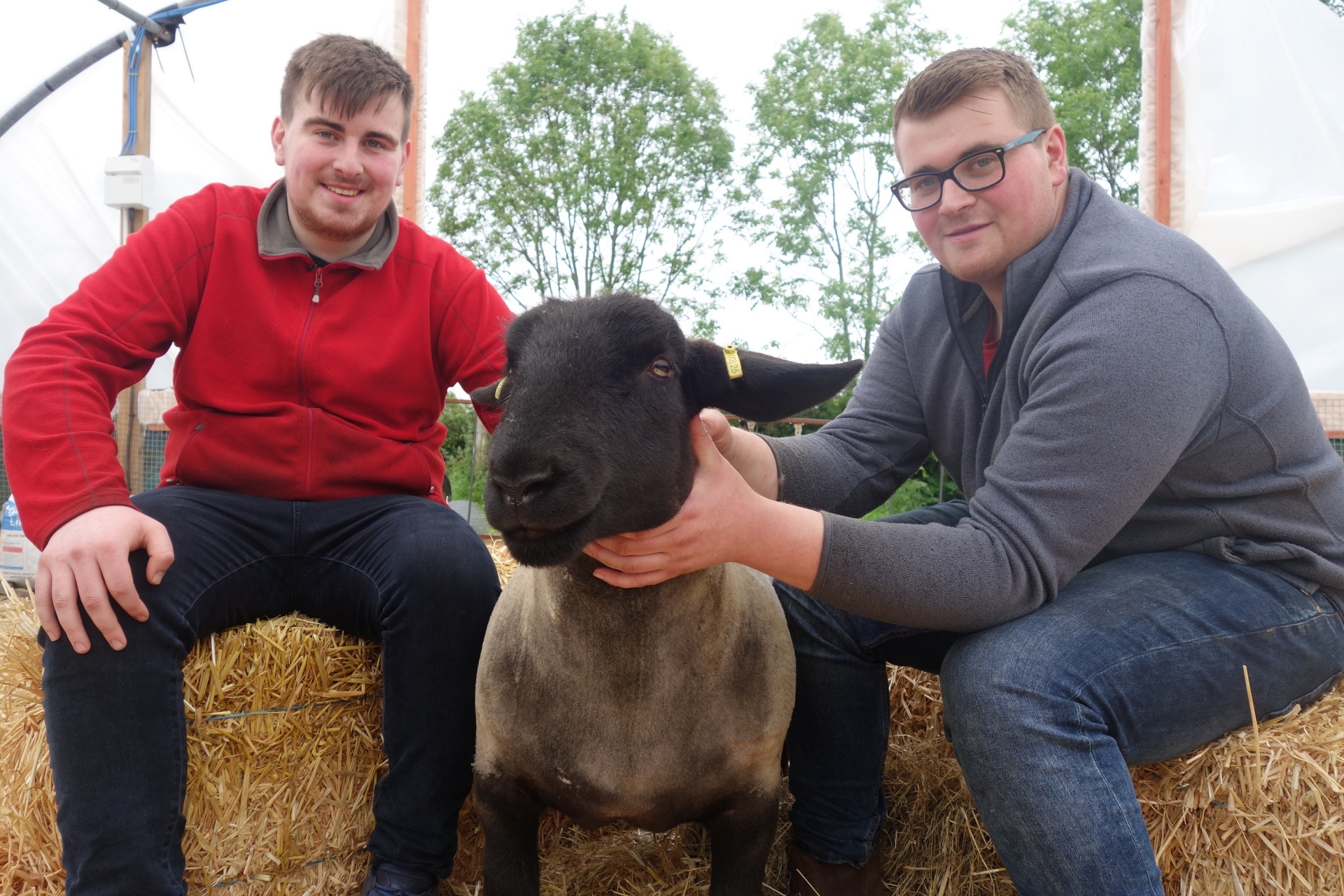 Brothers Cormac, left, and Colm McAleer from outside Galbally, County Tyrone, are aiming for a top prize in one of the livestock competitions.

Ciarán O’Rourke has the crowds flocking to his stall as the Omagh Show is one of the many he attends to promote his range of bacon products, which are produced in Omagh. There’s also music from country star Cliona Hagan, a fashion show and we hear what it takes to breed an award-winning pony from expert and judge, Peter O’Malley.

Over the six weeks Beidh Aonach Amárach brings viewers to the heart of the country show scene. After Omagh, episode two follows the crowds and the competitors to the Castlewellan Agricultural Show in County Down before going to the Clonmany Show in County Donegal. The new series also visits the ancient Auld Lammas Fair in Ballycastle on the north coast to the Puck Fair in County Kerry as well as one of the biggest – the National Ploughing Championships in County Carlow.

Filming took place throughout 2019 for the new Irish language series with cameras capturing the stories of the people of all ages and backgrounds who vie for the top spots in an amazing range of competitions. Viewers will be able to follow the competitors giving everything to be Best in Show - from cattle to cakes, sheep-shearing to flower-arranging, show-jumping to shiny cars, not forgetting the best vegetables, dogs, birds, clothes, art and craft.

Viewers get the chance to meet the competitors who travel from all over the country to take part and the people who attend because it’s a great day out. That red rosette is a prize worth winning and the competitors take it very seriously. The show scene is great fun and an opportunity to catch up with friends and fellow enthusiasts.

Beidh Aonach Amárach also hears from the volunteers who organise and judge these events. The pressure is on when several thousand people are going to descend on your village for the ‘show’. And choosing the top animal or display sometimes isn’t as straightforward as it seems. 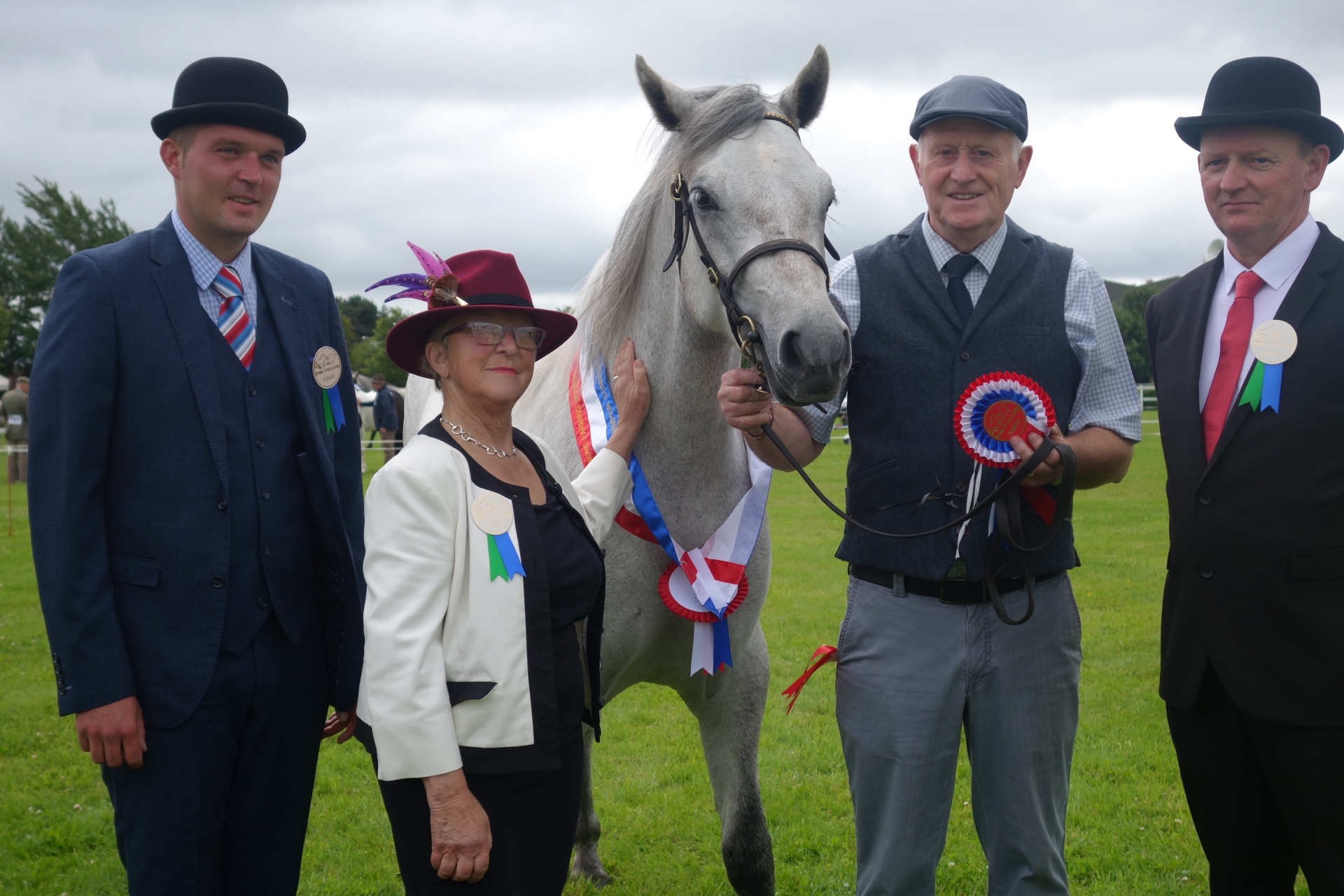 The entire first series of Beidh Aonach Amárach is also available to view in the BBC Gaeilge collection on BBC iPlayer. 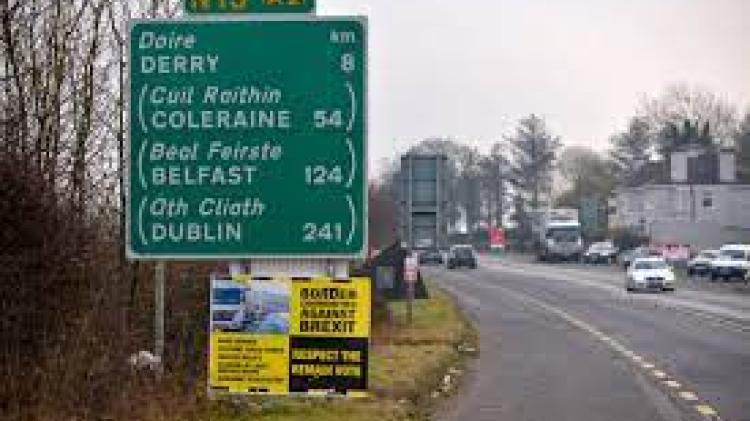