Gardaí in Letterkenny appeal for information 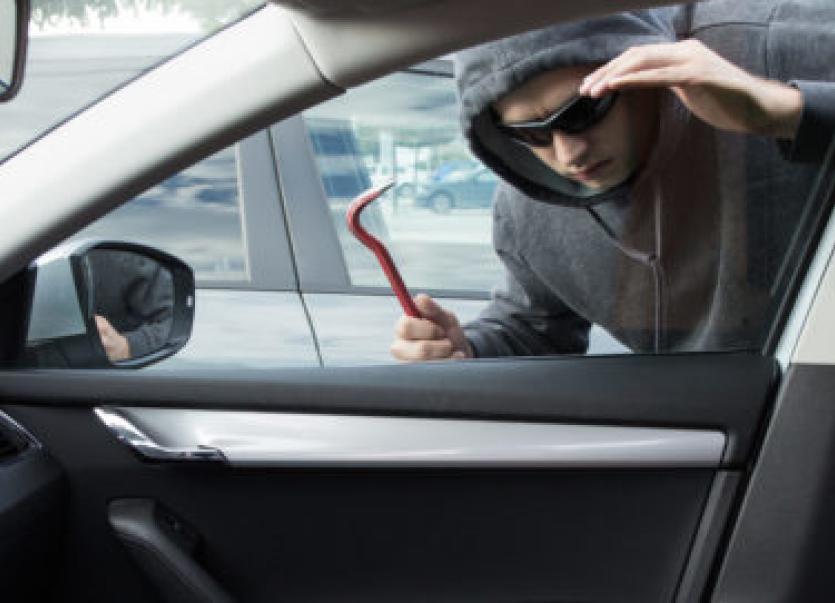 Gardaí in Letterkenny are appealing for the assistance of the public in relation to the theft from two cars which were parked outside St Columba’s Church in Donnyloop, Castelfin.

The incident occurred on Sunday, February 2 between 10am and 11am when Mass was in progress.

Sergeant Charlene Anderson said that over the last number of months there has been an increase in this type of crime.

One of the stolen purses was later found on the Alt Road - a road which runs towards Castlederg.

Gardaí are asking anyone who may have been traveling on the Alt road between 10am and 11am and may have noticed someone throwing something from a car to contact them.

Anyone who may have been in the vicinity of the church is also asked to contact them.

Nationally gardaí are appealing to people to park smart.