Message said to be aimed at prominent Conservative Party supporter 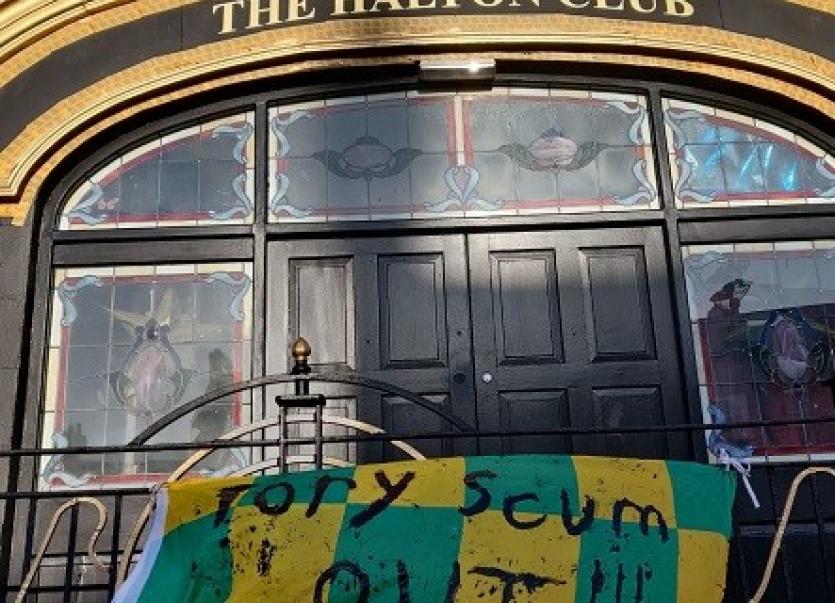 Residents of Moville are shocked after a Donegal flag emblazoned with the message 'Tory Scum Out!' was draped in front of a business premises in the town.

The flag, which also had the communist symbol of the hammer and sickle on it, was erected in front of the Halyon Club (formerly the Town Clock pub) in Market Square last weekend. It has since been removed.

The message was believed to be directed at British theatre producer, John Gore, who lives in Moville.

Mr Gore has recently purchased The Halyon Club and the former Caiseal Mara Hotel in Moville. Under its previous ownership, Caiseal Mara was earmarked as a direct provision centre, but those plans have now been shelved.

Mr Gore has made substantial donations to the British Conservative Party in recent years.

A number of Moville residents contacted the Inish Times newspaper regarding the erection of the flag. One, who wishes to remain anonymous, said: "I was shocked to see such an offensive banner here in the town. People are entitled to their opinion about the British Tory party and their policies, but this is not the way to go about it." 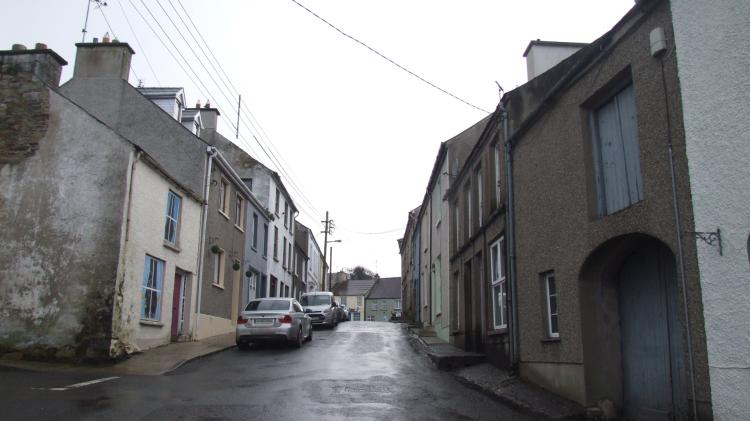 Do you want to take part in a new television series?