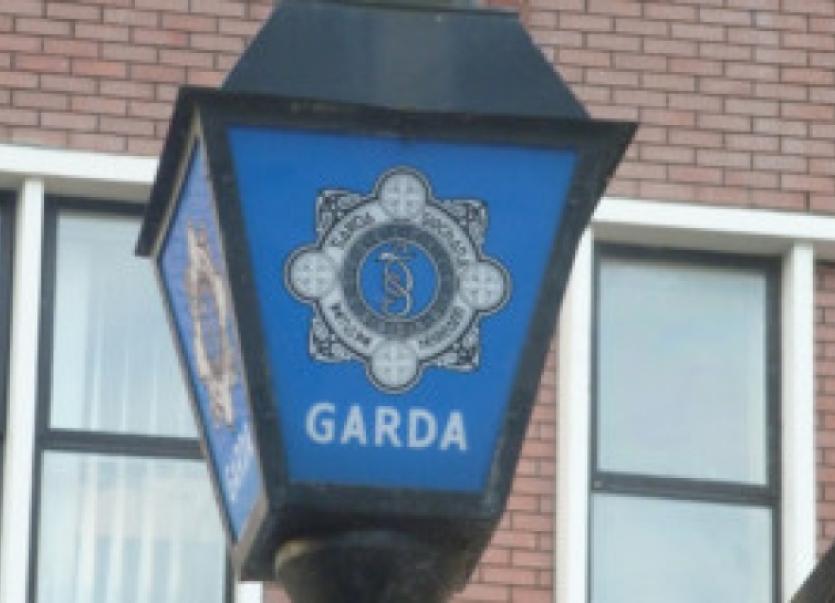 A young male who was making his way towards his bus following an underage disco was set upon by a group of males who punched and kicked him in the face and body resulting in the young man having to be brought to Letterkenny University Hospital.

The incident occurred on the Port Road between midnight on Friday night and 12.30 on Saturday.

Sergeant Eunan Walsh said: “He was making his way to his bus home, at the shopping centre, car park adjacent to where the event was taking place and he was set upon by a number of males.”

Gardaí believe that the male may have exchanged words with this group, earlier that evening, at the disco.

“He received a number of kicks and punches to the face and body and unfortunately had to be taken to Letterkenny University Hospital - a number of injuries to his head, fortunately not too serious,” he said.

Anyone who may have witnessed the event or who may have any information that would assist An Garda Síochána can contact gardaí at Letterkenny on 074 91 67 100. You can also contact the Garda Confidential Line on 1800 666 111.