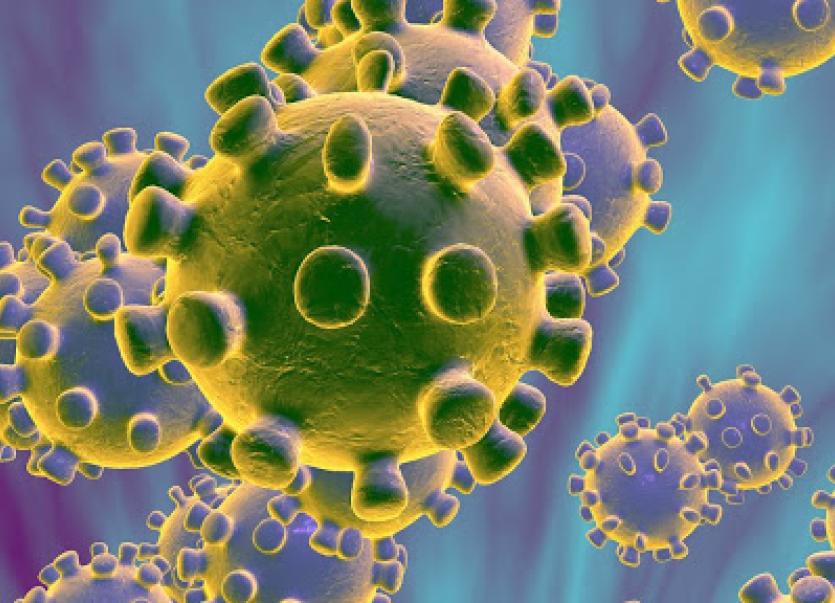 The first death from coronavirus has been recorded in Northern Ireland, bringing the number of deaths on the island to three.

It has been reported that the patient was elderly, had an underlying medical condition and was being treated in a hospital in the greater Belfast area.

The patient was among the 68 people who have tested positive for Covid-19 in Northern Ireland, authorities say.

As of yesterday evening, there were  366 confirmed cases in the Republic of Ireland after 74 new cases were announced on Wednesday, with two deaths being recorded.

First Minister Arlene Foster said:
"We knew that this pandemim would inevitably cost precious lives, but that knowledge does not dim the pain."