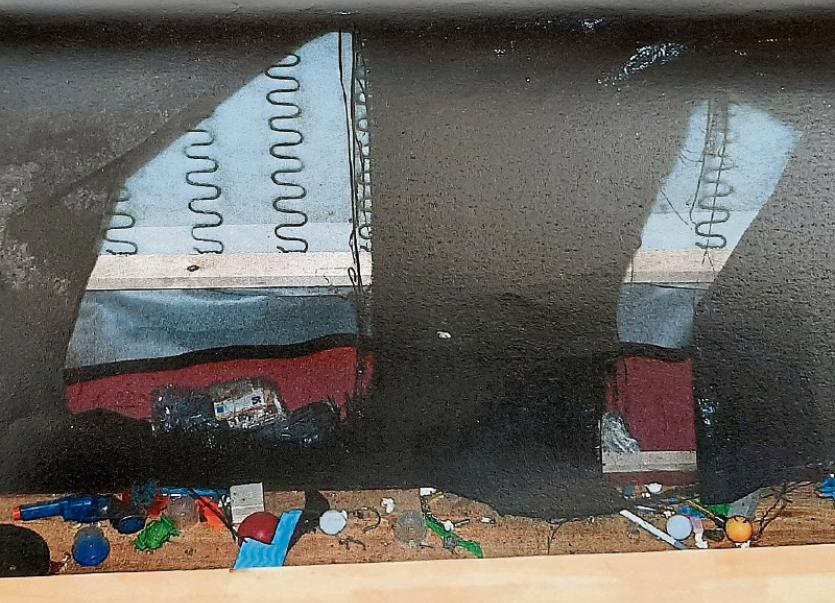 Cocaine and almost €18,000 in cash was found hidden inside the counch

A significant quantity of cocaine and almost €18,000 in cash was found hidden in a couch when gardaí searched a house in Castleconnell.

Limerick Circuit Court has heard the seizure was made less than six months after cannabis worth nearly €60,000 was located at the same house.

Patrick Byrnes, 39, who has an address at Woodpark in the village has pleaded guilty to drugs and money laundering charges relating to the seizures.

Detective Garda Declan O’Halloran of the divisional drugs unit told Limerick Circuit Court nearly 3kgs of cannabis was found hidden in a tyre which was being stored in a shed at the rented property on June 9, 2018.

He said gardaí were carrying out a surveillance operation in the area and that five vacuum packs, containing the drugs, were recovered a short time after they were dropped off at the house.

Mr Byrnes, who was arrested on the day, accepted responsibility for the drugs telling gardai he had been told to store them to repay a debt he owed.

Detective Garda O’Halloran said the house was searched again on December 6, 2018 after confidential information was received that cocaine was being stored there.

While in the house gardaí became aware that something was hidden inside a couch in the kitchen.

Upon further examination, four packets containing cocaine and €17,950 in cash were discovered inside the couch. The cocaine, which weighed 833g, had an estimated value of €58,344. 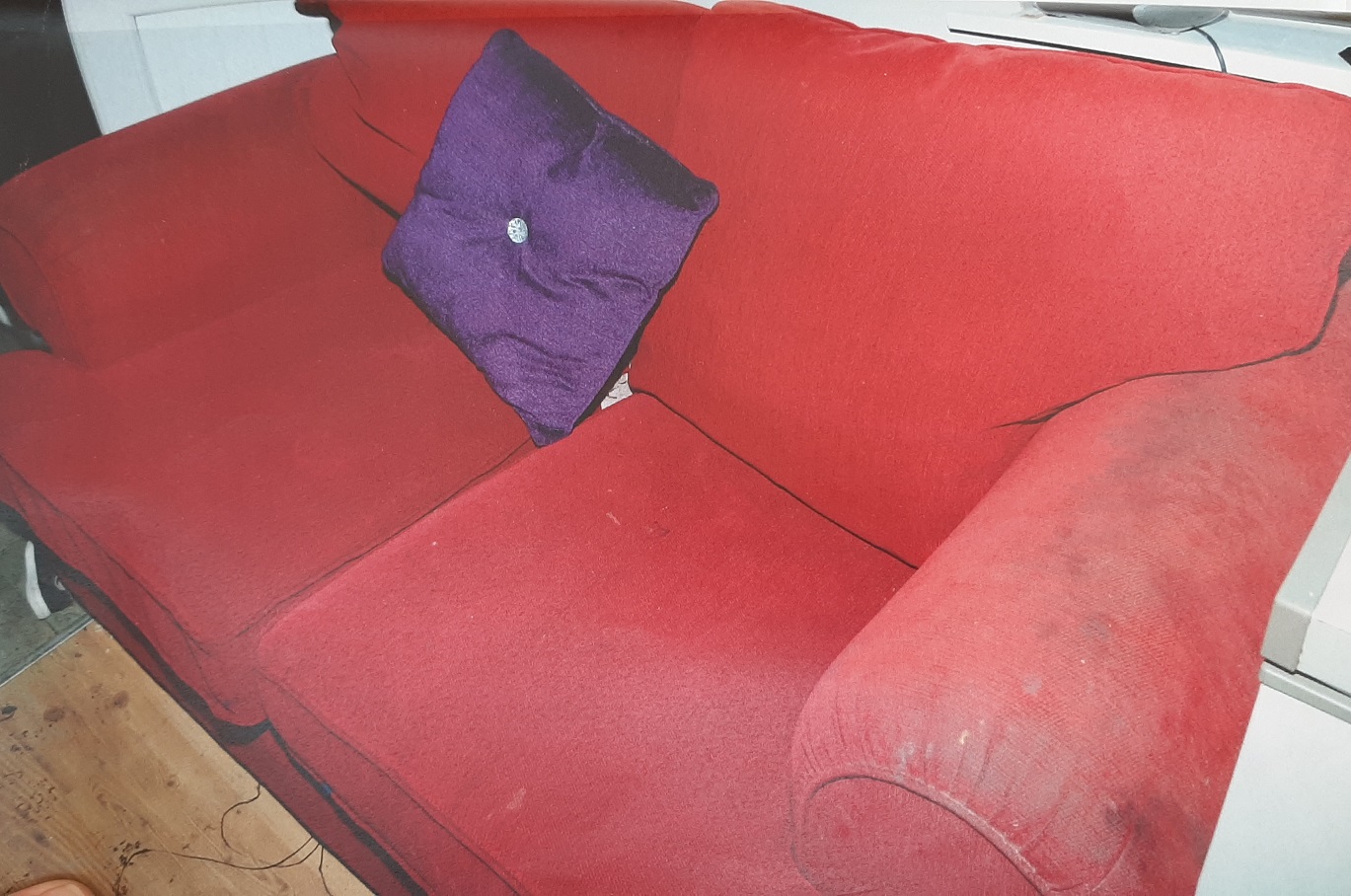 The defendant told gardai the drugs and cash had been there for around a week and that he had been told he had to store them by another individual.

“He was holding onto the cocaine and cash to make up for the cannabis he lost (six month earlier),” said John O’Sullivan BL, prosecuting.

Mark Nicholas SC said his client – a father-of-five- has no trappings of wealth and that he cooperated with gardaí and made admissions.

He said the cocaine and cash had been “delivered by a lackie” and that Mr Byrnes “had no real choice” as he was under pressure.

He asked the court to note that his client was not the target of the first search and that another man was arrested near Newport on the same day.

The barrister asked the court to consider the seizures as the “one offence” rather than two separate seizures.

“They are linked, they are part of the same event,” he submitted adding their was no suggestion that his client was processing or dealing the drugs.

Judge Tom O’Donnell said he was concerned that both seizures were made in the family home and he said the quantity of drugs seized was an aggravating factor.

He will impose sentence later this month.