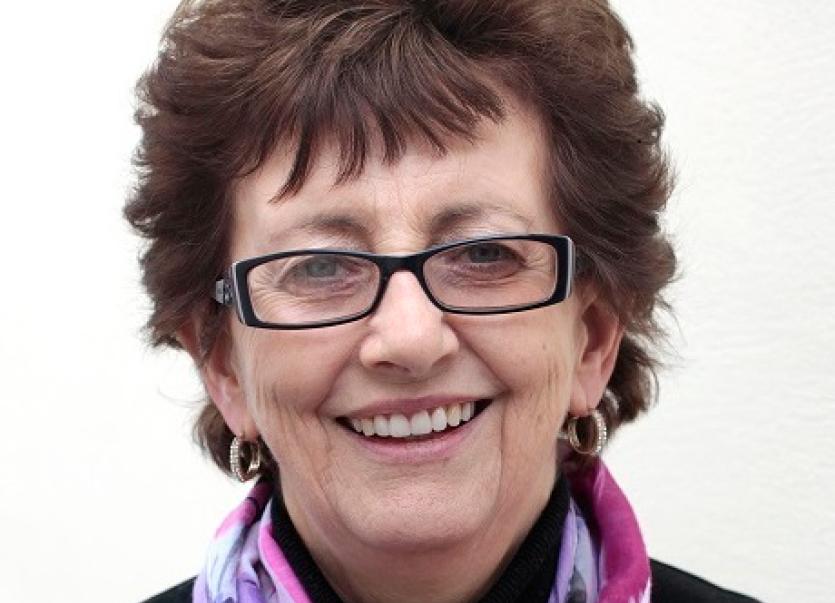 Tributes have been pouring in for a Burtonport lady whose prayers brought solace, peace and comfort to people living in countries across the world during these difficult times.
Rosaleen McShane began praying the Rosary online on Monday, March 23, on a daily basis, and continued the routine until Sunday, June 29.
People joined Rosaleen in prayer from Australia, Canada, South Africa, all parts of America and in other countries across the world, during the pandemic.
Rosaleen acknowledges that the power of prayer united people at a dark and difficult time in their lives.
“I know the time zones make a difference but if you do it at about 12 o’clock - it seems to cater well for most people,” she said.
Such was the popularity of Rosaleen’s prayer that people in America set their alarms to rise at 6am and 7am to join her in prayer.
“They were setting their clocks to be there for the lives. Generally people like to be there because there is interaction,” she said.

Rosaleen decides to say the Rosary online
Rosaleen began praying the Rosary online as a result of a ‘feeling’ she got ‘ that would not go away.’
At the time, the popular Parish Priest, Father Pat Ward had been saying Mass online and it was being very well received.
Rosaleen decided to contact the priest to ask whether it would be okay if she said the Rosary following his daily Mass.
“He was very much in agreement, he was very much in favour.
“It just so happened that as I had contacted Father Pat - he had received a message from Father Philip Kemmy who had requested for the Divine Mercy to be recited.”
Many people were dying in their homes across the globe without a priest being present and people wanted to offer prayer.
From that time, Rosaleen began to say the Rosary and the Divine Mercy online.

Many people have contacted Rosaleen to inform her of their deep appreciation. People have also contacted this newspaper to pay tribute to Rosaleen, who prayed on a daily basis, for months.
“I didn’t do it for appreciation. It is not even me. It is the grace of God. It’s the Holy Spirit.
“The way that we have prayed - it hasn’t all been monotony and doom and gloom. It has been informative in a different way,” she said.
Rosaleen carried out the prayers on a daily basis until she felt she had to change to weekly due to family obligations and restrictions being lifted.
“You couldn’t keep it up. It was humanly impossible to keep it up, seven days a week, 365 days a year.
“I started the weekly one then because everyone was still wanting the prayer. People were very sorry that the daily one was stopping,” she said.

Never underestimate the power of prayer
Rosaleen is part of a Rosary group which is attached to St Columba’s church in Burtonport.
“We would have a wee Rosary group going and we would say the Rosary and the Divine Mercy every day among ourselves. We wouldn’t have done anything online,” she said.
Rosaleen wishes more people would realise the strength of prayer.
“The power of prayer should never be underestimated. Sometimes things seem impossible but healing comes in different ways - you might not always get the answer or what you are looking for but I am very specific when I pray, I do ask for what I am looking for. A lot of people have got great peace and calmness from praying. After an hour of prayer they can see things differently.”