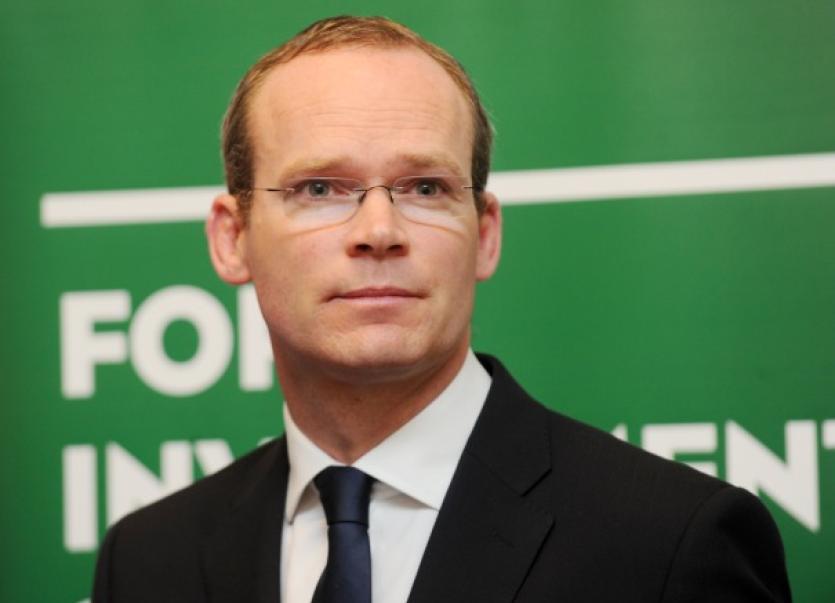 The Minister for Foreign Affairs Simon Coveney has said there is clear agreement with officials in Northern Ireland that a more collective approach needs to be taken to combat Covid-19.

Mr Coveney said he addressed the issue about more funding coming from London with the Secretary of State for Northern Ireland Brandon Lewis, yesterday.

Speaking on RTÉ's Morning Ireland, Mr Coveney said Mr Lewis has promised that funding for Northern Ireland should be available and Mr Coveney said both jurisdictions need to work together to manage the spread of the coronavirus.

Mr Coveney said he has been assured by Mr Lewis that there is no blockage of Covid-19 funding from the British Government to Northern Ireland.

"I'd like to speak to some of the senior politicians in Northern Ireland today to establish exactly what is the blockage there because certainly Brandon Lewis, the Secretary of State, was very clear with me yesterday that funding should not be the blockage.

"If funding is necessary for a Covid response in terms of public health response in Northern Ireland then London will look at that seriously.

"If there is a blockage based on a lack of funding from London to Northern Ireland then we need to address that and Brandon Lewis, speaking to me yesterday, was happy to address that."