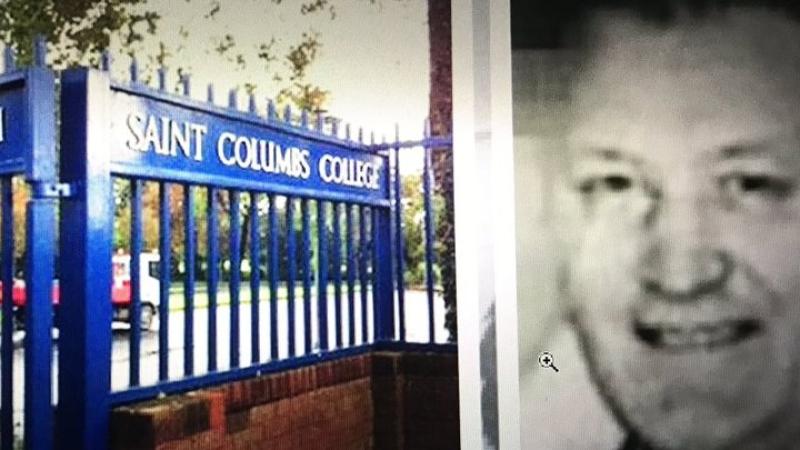 A serving Inishowen priest, the former President of St Columb's College in Derry, has confirmed he was aware of sex abuse allegations against a former vice-principal, as far back as 1993.

In recent months, two former pupils have come forward to allege they were sexually abused by Gallagher while pupils at the school in the 1960s and 1970s.

Fr John Walsh, who is currently a curate in the Buncrana parish, was President of St Columb's from 1990 to 1999 and was in charge of the school when Gallagher left in 1993.

In today's Sunday Independent, journalist Ciaran O'Neill is reporting, that comments made to the paper by Fr Walsh, appear to indicate those in charge of the school were aware of allegations around Gallagher, who was never charged in connection with any offences.

The Sunday Independent said: "Following the recent public allegations against former St Columb's vice-principal, the Sunday Independent contacted Fr Walsh to ask if he knew about the allegations during his time at the school. In an email response, Fr Walsh said he was 'not free to talk' about the matter as it had been deemed 'appropriately confidential' in 1993 and 'in my opinion still remains so'.

"However, he added when the school had been 'dealing with the case' it had involved the 'civil authorities'.

He said: "The time has come for St Columb's to come clean about Gallagher and answer questions such as: What were the circumstances of his departure in 1993; which civil authority was involved and what was the nature of its involvement; and who in St Columb's administered Gallagher's leaving package - pension entitlements, confidentiality arrangements?" 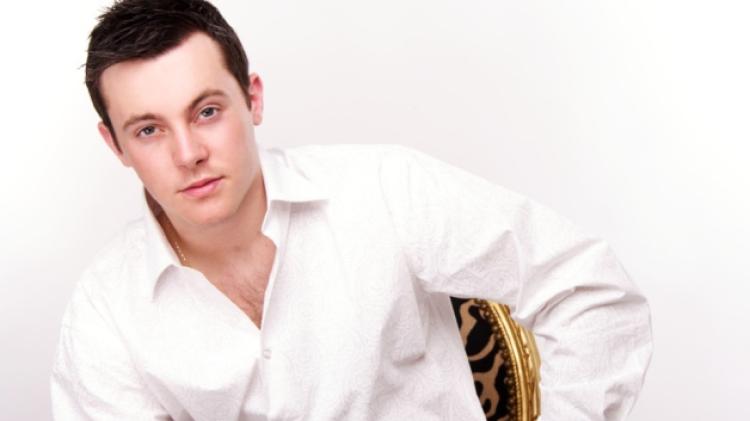