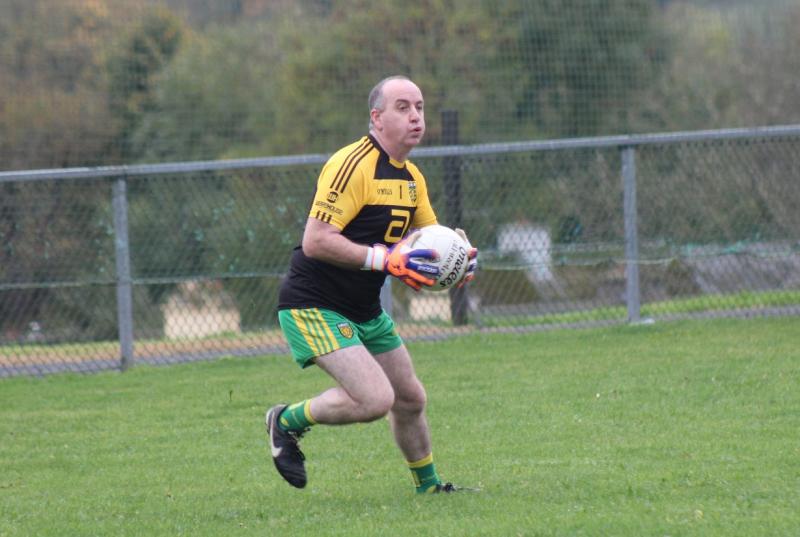 The south-west area of Donegal was stunned on Tuesday evening with news of the sudden death of Martin Gillespie in his home at Kille, Kilcar. He was 53.

The Glencolmcille native was well-known, especially in sporting circles, particularly with Naomh Columba GAA club, for whom he was a prominent playing member over a long number of years.

He was part of the Naomh Columba panel which played in a big number of county finals in the 1990s and his versatility was such that he was a forward in one final and a goalkeeper in another. He was a very accurate free taker for the club.

He was a member of a very successful underage team at Naomh Columba that won U-14, U-16 and minor titles and at senior level he also won reserve titles while later taking on the role as selector.

In more recent years he was goalkeeper for the Donegal Masters with whom he won an All-Ireland Masters Shield title in 2016.

Martin is survived by his wife Antoinette, daughter Tara and sons Conor and Ciaran as well as siblings Anthony, Eamon, Raymond, Kevin, David, Eileen and Geraldine as well as a host of relatives and friends.

Martin's funeral will take place in St Cartha's Church, Kilcar on Friday at 11 a.m. with interment afterwards in Kilcar cemetery.