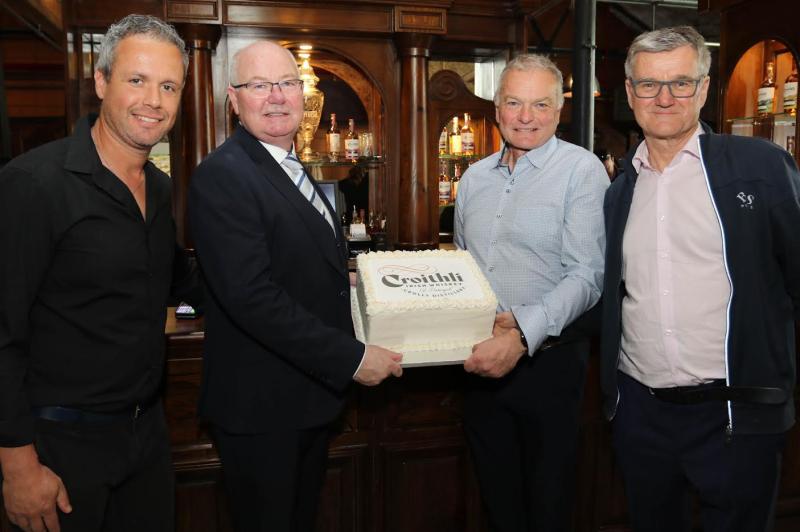 The new facility is based at the former Crolly Doll factory. This iconic building lay dormant for almost 25 years but in 2018 Údarás na Gaeltachta commenced a restoration project.

Today the factory originally built in 1901 for carpet making is now a state-of-the-art operation that will not only manufacture a quality product but create both local employment and another visitor attraction on west Donegal's section of the Wild Atlantic Way. 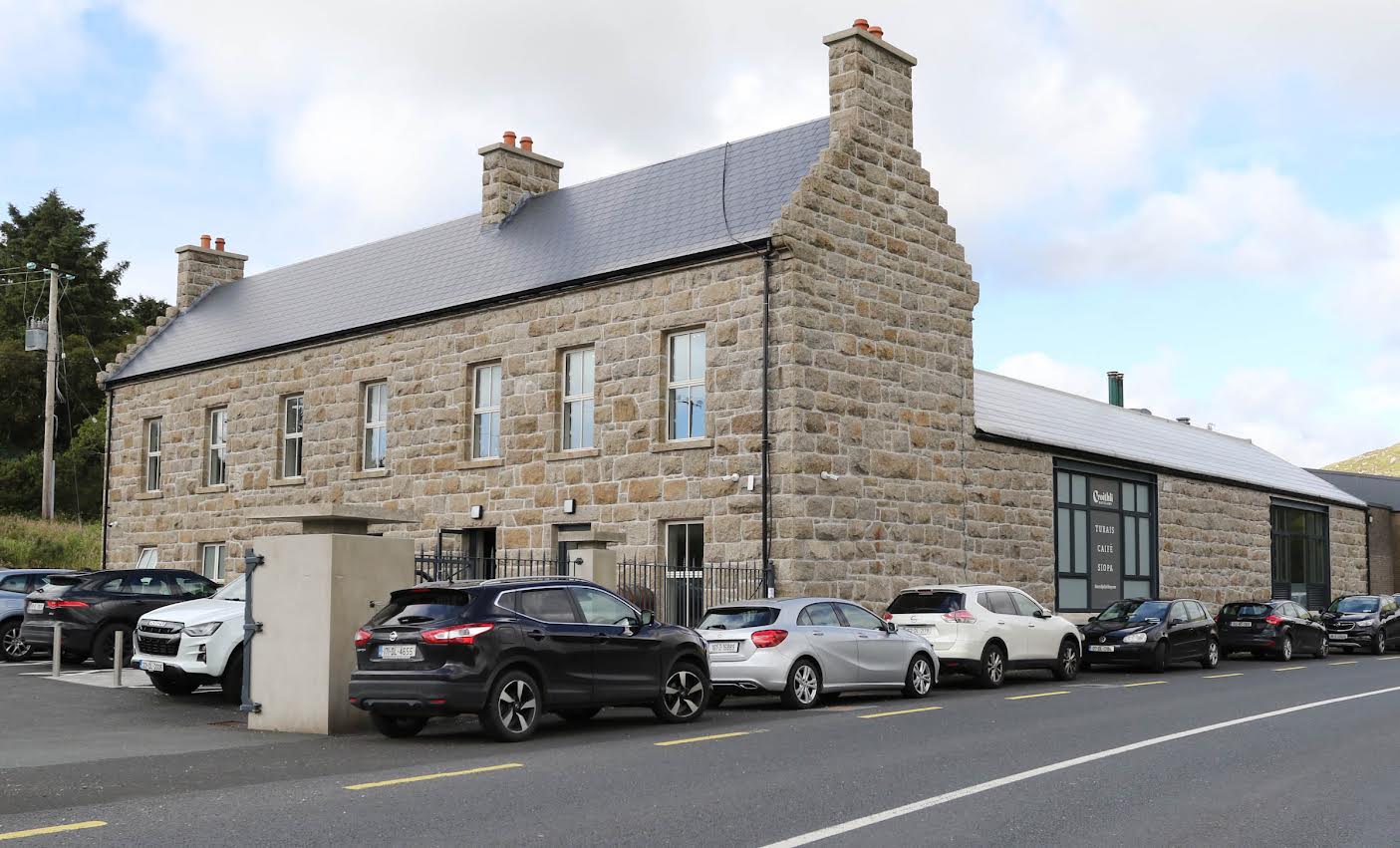 The new transformed facility in Crolly

Joe Devenney, Conor McMenamin, and Kieran Davis are the promoters behind this project. Having a common interest in whiskey and watching its resurgence on a global scale they wanted to be part of the story.

They saw the potential for the development of a unique Donegal product and through their combined entrepreneurial skills and support from various sources, they turned their dream into a reality.

Joe, Conor, and Kieran's say their intention is to make really good whiskey. Rather than go with the modern technologies available, their choice has been to go back in time and return to the most traditional methods of distillation.

Legal distillation of Donegal Irish whiskey was re-commenced on September 24, 2020 for the very first time in one hundred and eighty years.

In keeping with local Gaeltacht distilling tradition, Croithlí Distillery uses direct-fired pot stills in their double distillation, sourced in the Cognac region and refurbished to produce beautiful spirits in Croithlí. 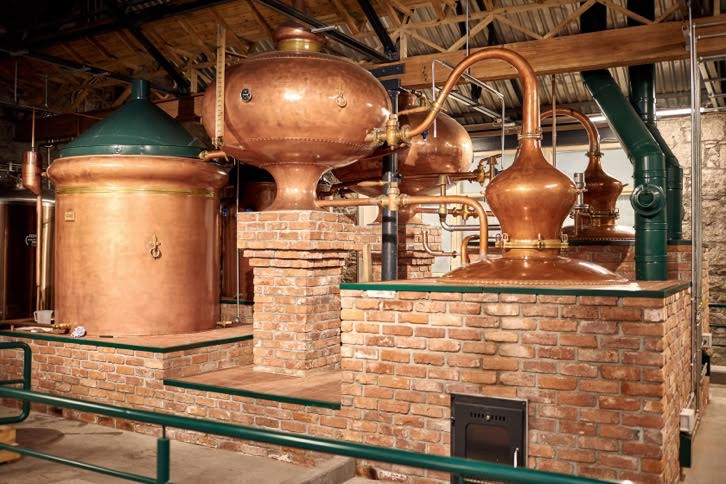 The liquid is stored in ex-bourbon barrels and left to rest for a minimum of three years and one day on-site in the bounded warehouse. After this period and interacting with the wood, what was a clear liquid on day one, should emerge as a beautiful amber-gold viscous liquid unique to this part of the world.

Launching the visitor's experience tour to cask founder members, family, and friends on Saturday the experience was hailed by all present as a truly remarkable and engaging tour, generating excited anticipation, appreciation, and connection to the Gaeltacht culture and place that is west Donegal.

Through a stunning audio-visual presentation, the stories of the building's rich heritage are told from its foundation to the many industries that operated here over the past 100 years.

Tales of methodology and connections with ancestors' past including the culture of the area are brilliantly told by confident and knowledgeable visitor guides.

The art and science of whiskey making are presented in such a way that it satisfies the whiskey enthusiast's quest for information yet creates intrigue for those not familiar with whiskey.

The ceremonies ended with a musical treat with Marie Brennan of Clannad fame and a host of other local musicians entertaining the gathering.

Pricing for single adults ranges from €19 to €27 with family and group packages available.