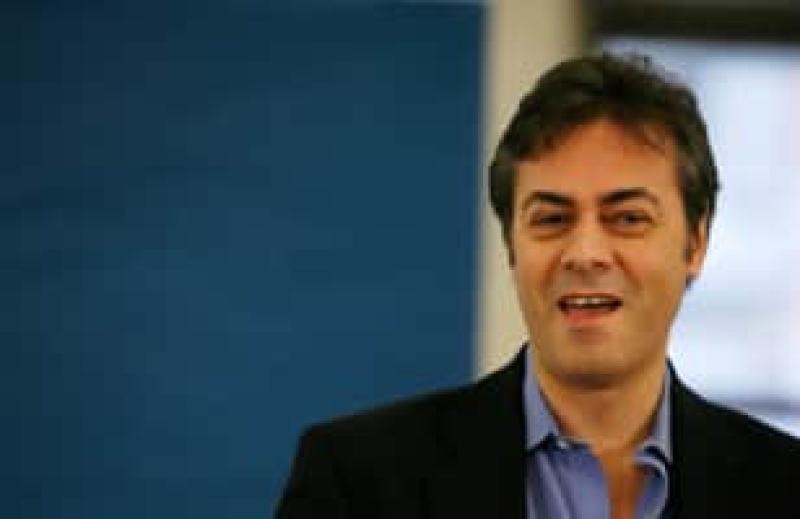 Leading Broadway theatre producer John Gore has appealed a decision to grant retention planning permission for a development at a caravan park in Greencastle.

Mr Gore has donated millions to the UK’s Conservative Party and has a substantial property interest in the Moville area.

While he did not object to the application to Donegal County Council for the retention of the extension of a caravan park at Carrowhugh, Greencastle, he is listed by An Bord Pleanála as one of two people appealing against the decision planning permission for the development.

He is understood to have an interest in property close to the caravan park.

Another objection to the application submitted by Johnston Caravans raised concerns about the impact on the scenic beauty of the area, the inadequacy of the existing sewerage system and the lack of safe pedestrian paths into the village of Greencastle.

A decision on the appeal is due in December.

Mr Gore bought Carnagarve House on the shores of Lough Foyle in 2018 and the Caiseal Mara Hotel in Moville in 2020 after an arson attack believed to be linked to plans to use it as a direct provision centre. The Tony and Oliver award winner is also understood to be involved in the Halyon Club in Moville, which was previously known as The Town Clock.

He has also backed locals opposed to long-running plans to build a sewage treatment plant at Carnagarve.