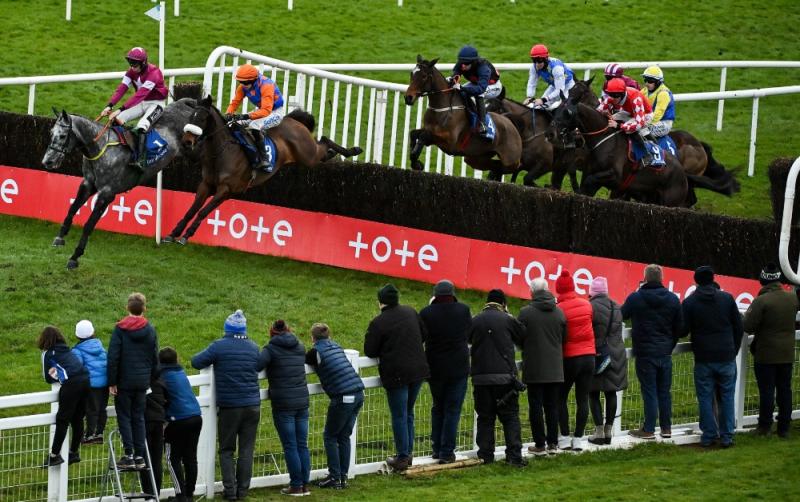 Fairyhouse Racecourse stages the first of three successive days of action on Saturday afternoon with a competitive seven-race card. The action gets underway at 1.55pm and concludes at 5.25pm.

The ground at the track is currently Yielding, Good to Yielding in places with watering taking place at the track. The forecast is partly cloudy and we have previewed the pick of the action. Find the latest betting at Boylesports

The feature race of the day is the €100,000 Rybo Handicap Hurdle (2m). Top-weight Eskylane impressed when scoring at Downroyal last time out and he remains open to more progression. Farout has been contesting some hot races this year, including three Grade One events. He was only beaten 11 lengths in the County Hurdle at the Cheltenham Festival. He looks open to more progression.

La Prima Donna fell at Limerick last time out, but is a fascinating runner having only ran twice for Willie Mullins. Glan was fifth at Leopardstown on February and is another who is of interest, whilst Heia was well-beaten in a Graded event at the Cheltenham Festival, but she remains open to lots more progression.

Elsewhere on the card, the Novice Handicap Hurdle at 4.15pm carries a prize fund of €50,000. Nell’s Well was a smooth winner at Cork in March and is another who is open to more improvement following that win. Tempo Chapter Two was 12th in the County Hurdle, but had previously won in good style at Fairyhouse in February and has to be respected for Willie Mullins who also has an interesting runner in Belle Metal who opened her account over hurdles at Navan in March.

Eric Bloodaxe boasts Grade One winning form, but he will have to defy top-weight here. He remains an interesting contender along with Bugs Moran who shaped with plenty of credit when stepped up to this trip on handicap debut at Cork in March. He looks open to lots more improvement and is taken to go very close here.

Elsewhere, the opening Maiden Hurdle at 1.55pm sees Harald Hardrad look to hold a good chance. The seven-year-old was third at Leopardstown in March, but he remains open to more improvement. However, preference is for Level Neverending. The five-year-old has finished second on his first two runs for Gordon Elliott, including when failing to justify 1/4 favouritism at Fairyhouse in April. However, he should improve on that effort and land the opener.