FAI Junior Cup Last 32 draw to be held on Thursday 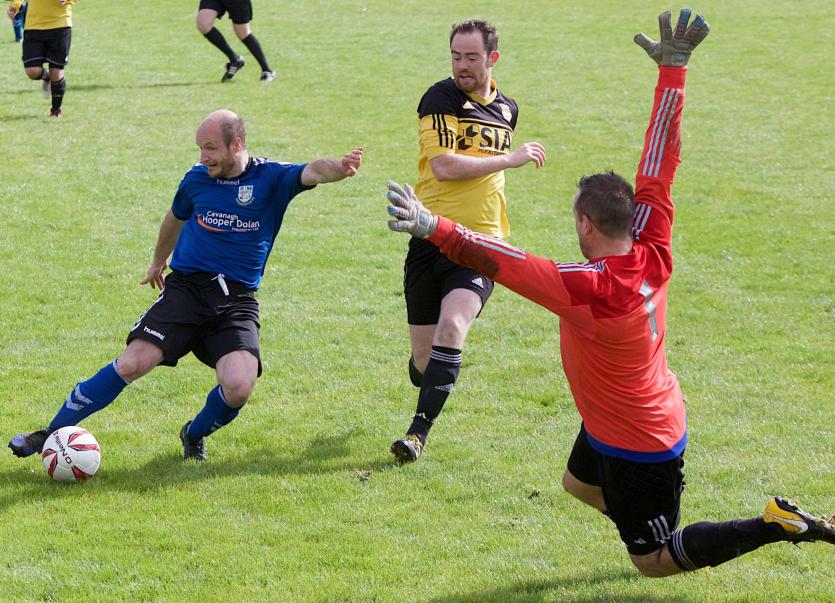 Greencastle striker scored a brace against Mervue to help take the Inishowen men through to the last 32.

The draw for the last 32 of the FAI Junior Cup is set to take place this Thursday.

Inishowen's Buncrana Hearts, meanwhile, will be included in the draw, though they have yet to play their last 64 match, which will be against the winner of the All-Dublin clash between VEC and Rosemount Mulvey.

The three sides will be hoping to emulate the antics of Glengad Utd, who made it all the way to the semi finals last season.