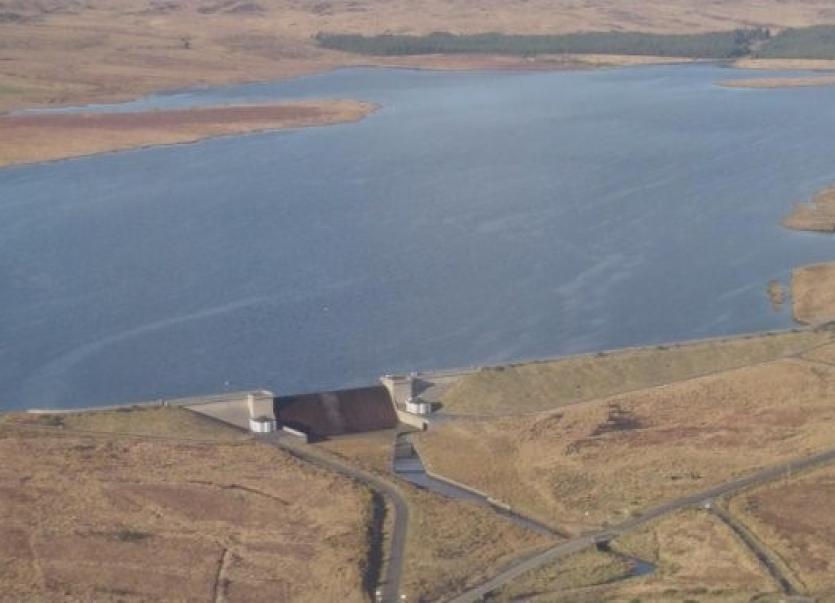 Concerns have been raised surrounding the water supply in Inishowen.

The peninsula has seen a recent spike in the amount of burst pipes affecting the supply to premises, particularly in the south Inishowen area as far as Newtowncunningham.

Cllr Rena Donaghey said the Fullerton Dam was not originally intended to supply areas in Letterkenny.

Cllr Donaghey pointed out that the dam was intended to supply water to the old Fruit of the Loom site and 2,000 homes in the

Buncrana area, however due to the demand, homes as close as the Illies would experience ongoing cuts to their supply.

“We should be looking to Inishowen before sending it to Letterkenny,” Cllr Donaghey said.

Her party colleague Cllr Paul Canning asked if councillors could take a trip to the dam to receive a lesson on how it operates by Irish Water.

Cllr Canning highlighted that the dams treatment facilities are running at almost full-capacity with the increase in demand from the Lettekenny area.

“How are we going to treat 20,000 houses in Letterkenny as well as what we have. Apparently we're going to send it to Raphoe as well.

“I feel that there are parts of Inishowen that are not going to be able to avail of water from the Fullerton Dam because its going to Letterkenny,” Cllr Canning said.

Cllr Martin McDermott hit out at Irish Water for meeting with him due to the coronavirus lockdown.

He pointed out that are burst pipes “almost everyday” across the peninsula.