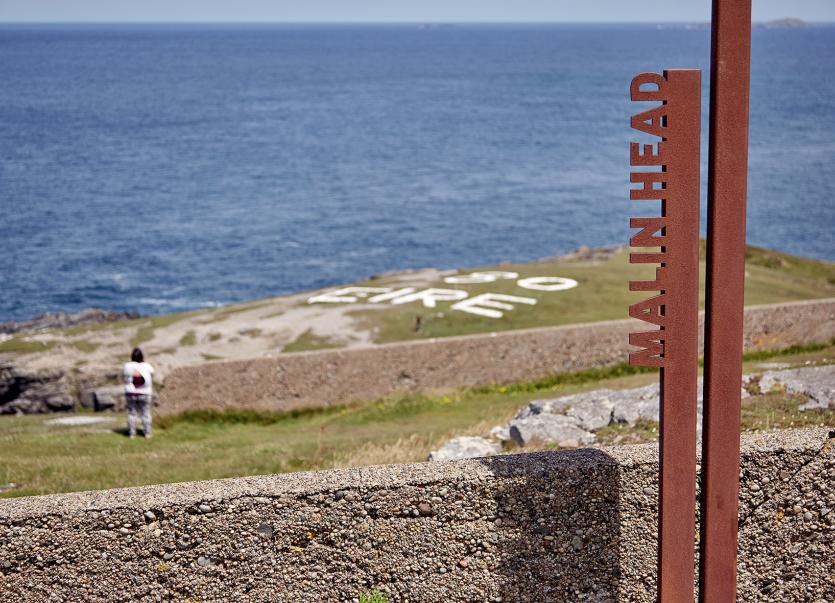 Cllr McDermott asked council officials for an update on the progress of project, which is aimed at boosting tourism for Inishowen by enhancing the facilities at the Bamba's Crown site.

“It's never been more important that the project at Malin Head is pushed forward,” he stated.

Cllr McDermott added that Donegal Co. Council and Fáilte Ireland need 'prioritise' the project as more people will opt to spend their holidays in Ireland rather than travelling abroad due to the ongoing coronavirus pandemic.

He said: “What has happened with Covid the next couple of years at local level, people will spend more time holidaying at a local level and staying within their own country. Malin Head has a great opportunity.

“But it has to be prioritised and pushed by Donegal Co. Council and Fáilte Ireland.

“We can't get into the same scenarios that we get into with other things were the football is kicked from one side of the field to the other.”

Council's Community and Enterprise, Development Officer, Fiona Doherty told Cllr McDermott that there is a commitment from Donegal Co. Council to 'advance' the Malin Head project.

She told members that a design team is working towards a planning application and that several video meetings have taken place between the consultants and council officials.

“It's on track (Malin Head Visitor Management plan) to reach the deadline it's aspired to,” Ms Doherty said.