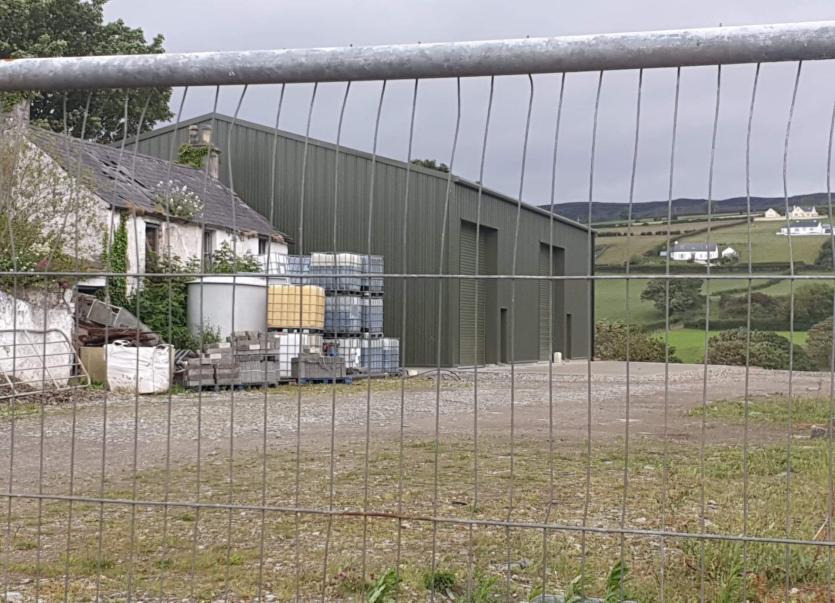 The premises in question adjacent to Adelaide Meadows

A case file has been opened on an unauthorised commercial premises erected in North Inishowen during the Covid-19 lockdown, Donegal Live can reveal.

Donegal Live also understands that a council enforcement office has visited the premises, which are adjacent the the Adelaide Meadows housing development on the outskirts of Greencastle village.

The planning file (10/70519) for the site in question is currently lists permission as having been granted granted for an Aparthotel.

Donegal County Council confirmed “a case file has been opened and the matter is being investigated.” It added “no further comment will be made while the case is active.”

The Chairperson of the Adelaide Meadows Residents' Association said their group is “very clear” the area in question is “not suitable.”

They said: “This is not an area suitable or earmarked, in the planning sense, for industrial development. What has been built at Adelaide Meadows is not a shed. It is actually an industrial warehouse building or factory. It is a large structure, which is obviously of an industrial nature. It is not like a garden shed.

“This is a major industrial / commercial development in the middle of what has, up until now, been an entirely residential zone. As we  understand it, Donegal County Council does not actually have zoning in place.

“From a planning point of view, we are very strongly of the opinion, Adelaide Meadows is not suitable case or location for that kind of development. For all sorts of reasons. It is not a good idea to put industrial usages right in the middle of housing areas, especially when you do not really need to.

“There are existing areas in Greencastle, which are much more suitable for and much more historically recognised as being for, fish processing in particular. Around the Harbour, for example, where is no shortage of ground,” they said.

The residents of Adelaide Meadows said the “fully understand” Greencastle is a fishing village.

The Chairperson added: “There is a strong fishing tradition in Greencastle. That's part of the village's charm. However, there are more suitable places to put this plant.

“There will be trucks trucks going in and out to an industrial warehouse / factory, which is not desirable in what is a residential area. It is quite simple really, we foresee major problems with it. Whatever the usage, if you are building a place that size, it is not going to be sitting there static and inert. Things will be happening and that means there is going to be major activity around it.

“Quite apart from anything else, where exactly is any drainage from the premises going? It is far from clear how that is going to be sorted out.

Home owners in the area voiced concerns a pipe might be laid from the unauthorised industrial unit and connected to their treatment plant, without their permission.

The Chairperson concluded: “There is a potential problem with drainage with such a premises in that area.

“If there were to be a proper treatment plant for this unit, that is going to be right on top of the housing estate. So, either way, drainage would appear to be a potential problem.” 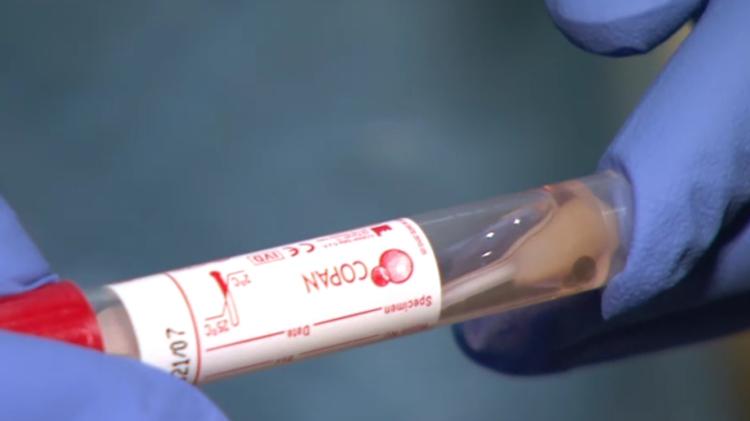