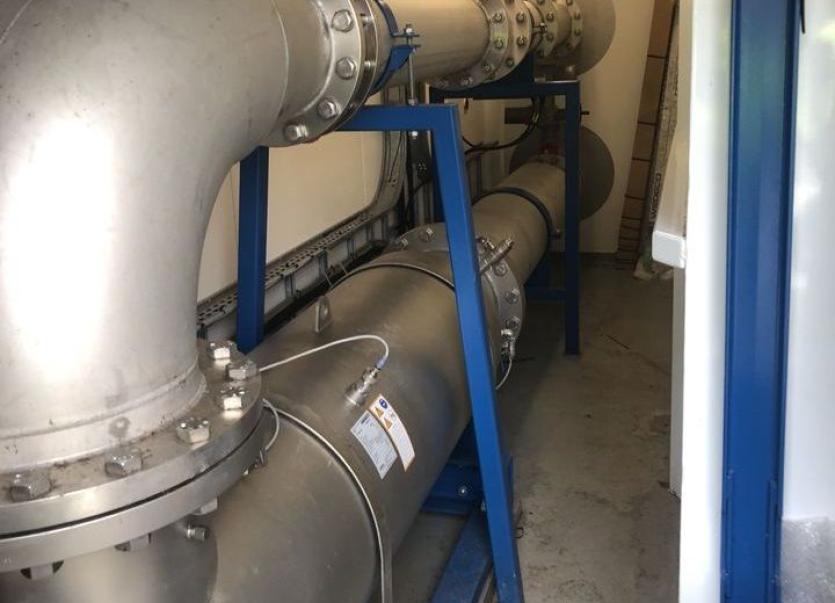 The completion of the Greencastle Water Supply Scheme in Inishowen has received a cautious welcome.

Irish Water undertook the project to divert water from the Eddie Fullerton Dam to supply mains water in Greencastle.

Speaking to Donegal Live, Dylan Dunphy who lives in nearby Moville said: “I hope that work this goes some way to resolving the issue of trihalomethanes (THMs) in the Greencastle water supply.

“During my time as chairperson of the Sinn Féin Cumann for Moville and Greencastle, it was brought to my attention that Greencastle’s water supply was contaminated with high levels of THM’s which are a cancer causing toxin.

“As a result I set about planning a campaign which involved contacting Irish Water, Environmental Health, the Irish Cancer Registry, Donegal County Council, local and national elected representatives, the Minister, the HSE, the EU Commission as well as local and national media to highlight the issue, to raise awareness and concerns at the high levels of cancer in the area, and to demand that works be carried out to address this unacceptable situation.

“In August 2018 I received confirmation from the EU Commission that an infringement case was being raised against Ireland for excessive levels of THM’s in the water supply. That year, I also had a motion passed at Ard Fheis to eradicate THMs from the water supply by phasing out the use of chlorine to treat water and move towards the Dutch approach to water sanitation making Sinn Féin the only major party with a policy on the issue,” said Mr Dunphy.

Mr Dunphy thanked members of the local Sinn Féin Cumann for campaigning on the THM issue.

He added: “Special thanks to Cumann members Jacqueline Kelly for raising the issue and providing a background of the history of the local concerns, and Megan Curran who obtained testimonials from residents on the issue.

“THMs continue to affect 400,000 households nationwide. Hopefully Greencastle’s success will light the path for other communities to have this issue resolved,” said My Dunphy.

Irish Water confirmed it had completed the Greencastle Water Supply Scheme, “as part of a €6 million investment”. 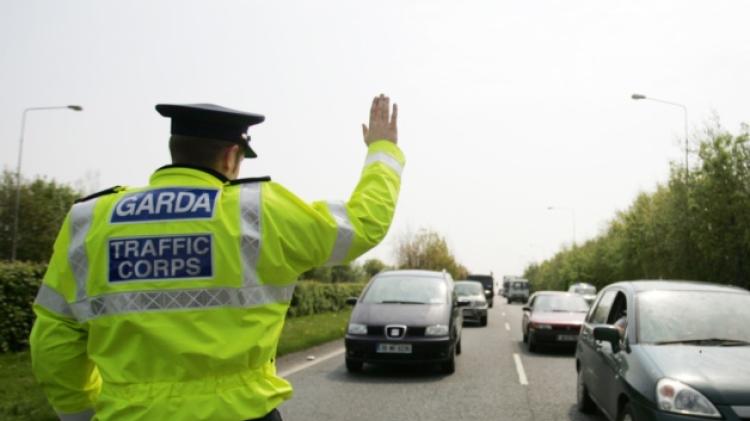 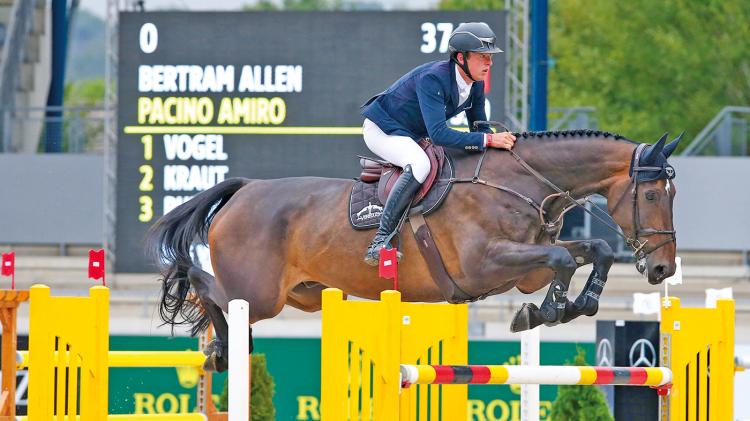