The south Inishowen area has the lowest rate in Donegal 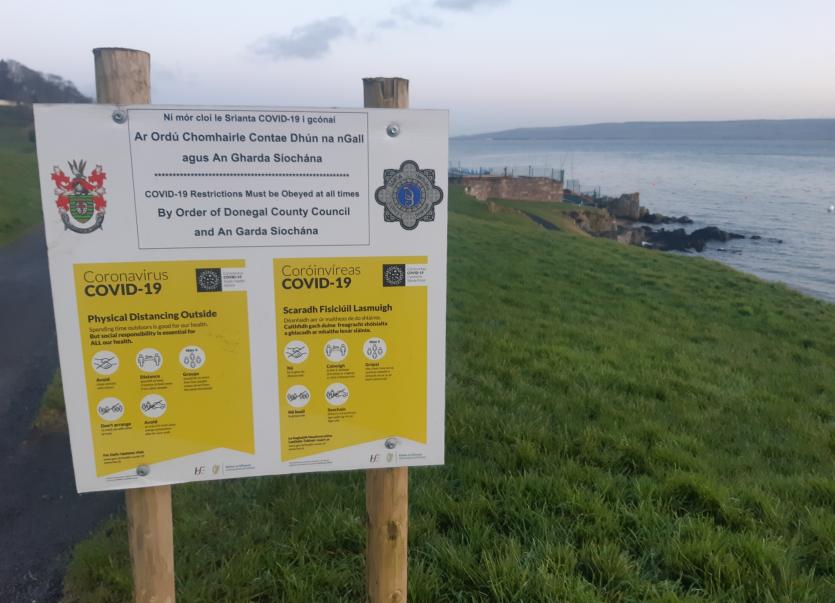 The Covid-19 infection rate is falling across Inishowen, the latest figures show.

The lowest 14-day incidence rate in the county is in the Buncrana local electoral area (LEA) which covers south Inishowen. It has had 200 new cases and its rate has dropped to 894.2 from 1023.9.

The Carndonagh LEA, which covers north Inishowen, has seen it’s rate decrease slightly from 1084.6 to 1055.2 after recording 179 new cases.

Most areas in Donegal have seen the rate of Covid-19 infection fall but three still have incidence rates higher than the national average.

Significant decreases have been seen in the Milford and Letterkenny areas. There have been increases in south Donegal, the Finn Valley and west Donegal.

The latest figures from the Department of Health which cover the period from January 5 to January 18 show the highest rate in Donegal is still in the Milford local electoral area.

The Letterkenny rate is also higher than the national rate at 1574.3. It has recorded 469 new cases and has seen its rate decrease significantly from 2326.2.

None of Donegal’s seven LEAs are among areas with the 20 highest rates in the country.

The highest rate in the country is in the Belmullet LEA in Co Mayo which has a rate of 5,555 after recording 700 cases. 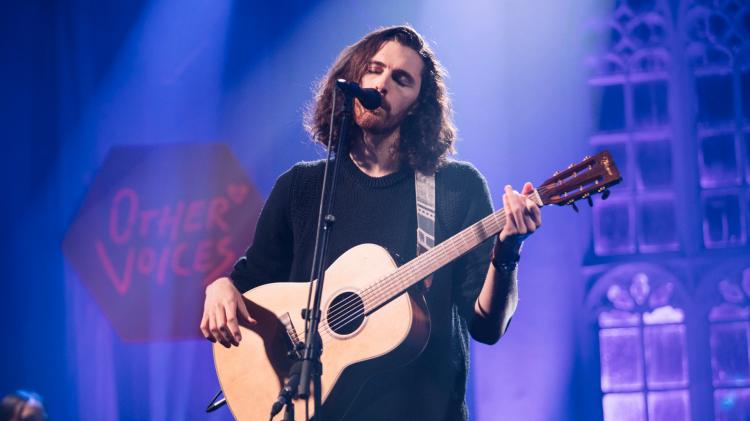 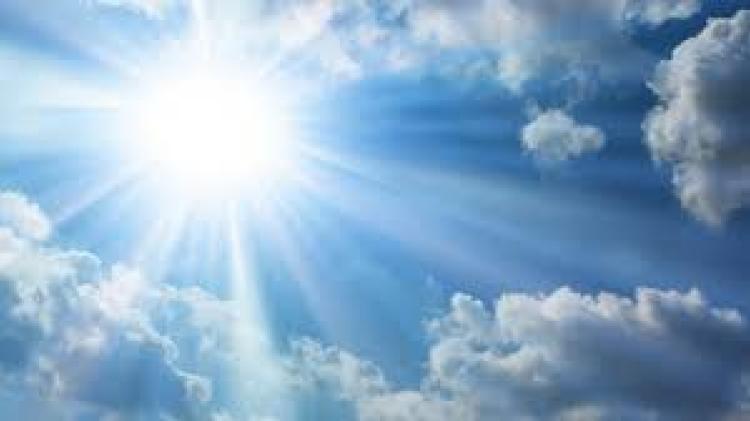