First half goals enough for Naomh Padraig Muff against Pettigo 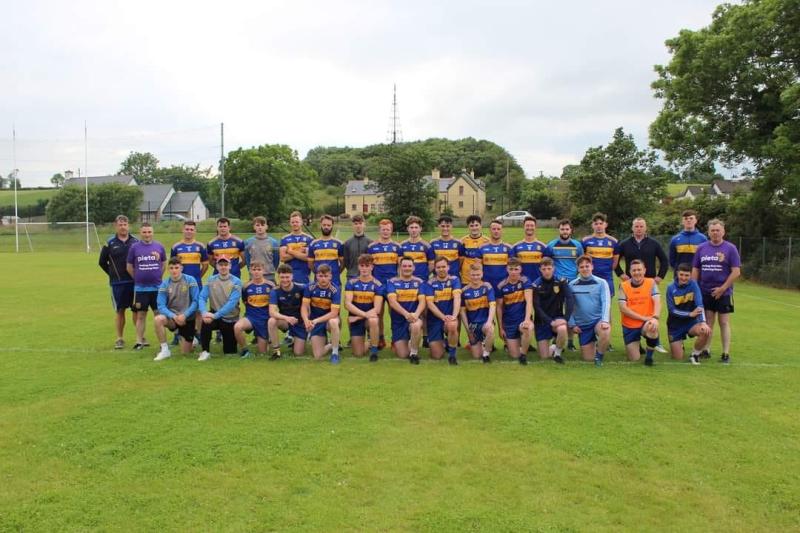 Three first half goals were enough to see Naomh Padraig,  Muff secure a first win in the Junior championship on Sunday.

The Naomh Padraig side were happy that goals from Rory Hirrell, Caolan McColgan and Jonathan Toye proved decisive.

Pettigo showed remarkable resilience in the second half to come back from 3-8 to 0-5 down at the break with the Robinsons and Michael O'Riordan to the fore, but they were unable to overturn a big half-time advantage.

The contribution of the Muff full-forward line - 2-10 - was decisive with Caolan McColgan making the transition from cornerback for the Donegal U-20s to corner-forward for his club in devastating style.