People are being urged not to leave money, handbags or valuables in their vehicles when they attend Mass 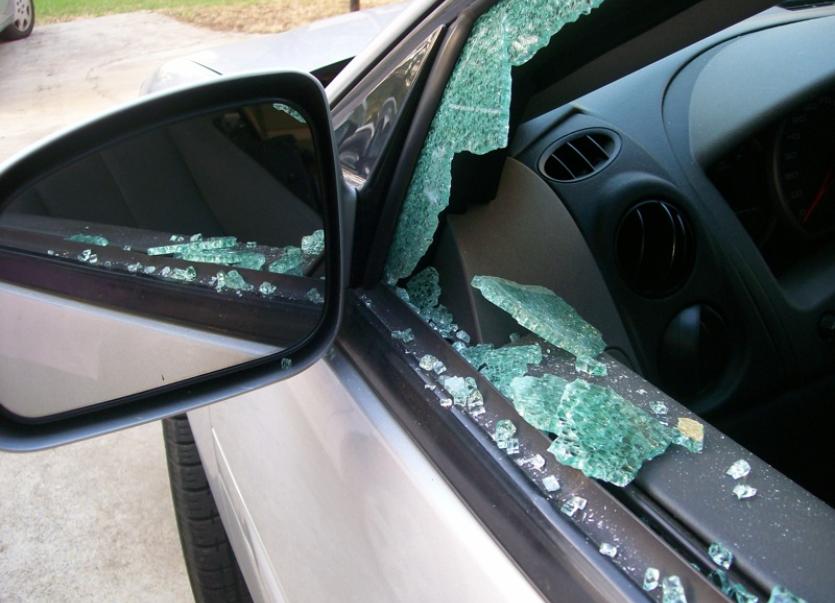 Four cars were broken into outside the Church of the Irish Martyrs, in Letterkenny, last Friday, November 29 between 9am and 9.50am.

Mass was being said at the time of the incident.

In three of the incidents the windows of the cars were broken and contents were taken from handbags.

A sum of cash was taken from three out of four of the cars.

CCTV has been downloaded by gardaí who are investigating the incident.

Gardaí are particularly interested in establishing the movements of a black Volkswagen Scirocco which was observed in the area at the time.

It is understood that there were two male occupants in the car. Gardaí are continuing with their investigations into the matter.

A number of incidents involving cars being broken into outside Mass has occurred in the county over the course of the year.

Gardaí are appealing to anyone attending Mass not to leave money or valuables in their vehicles.

Please call 074 91 67 100 - if you have any information which may be of benefit to gardaí investigating this incident.