Councillor says residents are 'at their wit's end over dangerous road 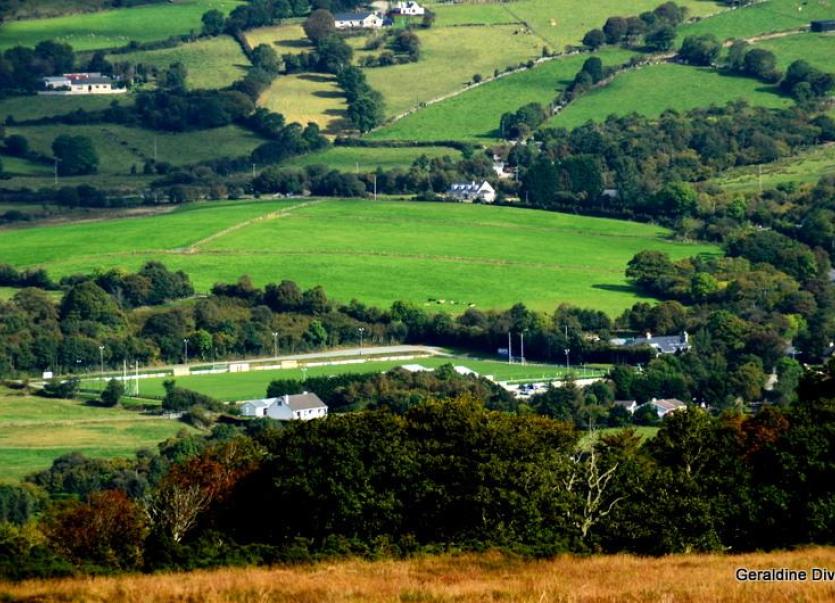 A dangerous bend close to the entrance to a Donegal GAA club has been described as an accident waiting to happen.

The call for the safety measures at Glenswilly GAA pitch has been made by local councillor Donal Kelly.

The Fianna Fáil councillor said the road leading to the club is dangerous and needs “proper speed deterrents put in place”.

He said residents are “at their wit’s end” at the lack of signage or road markings to make people aware of the danger of the road.

The motion was seconded by Cllr Ciaran Brogan (FF) who said there needs to be advance warning signs and lighting.

The council said in response it will be renewing the road markings at the location over the next two months. Trees across from the pitch were cut last year which improves the vision at the corner, the council added.