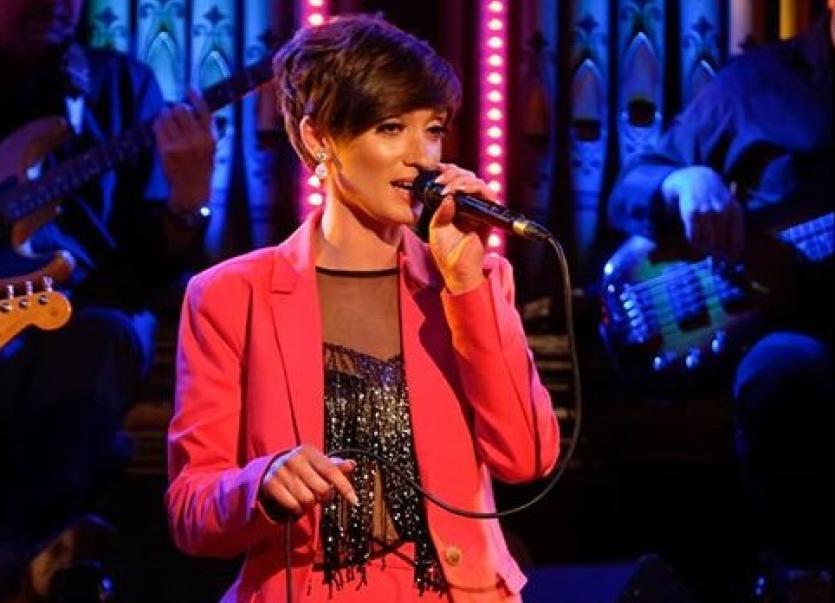 A Donegal singer will be among 6 performers that will sing their hearts out this evening in a live Glór Tíre performance from Quays Bar in Galway.

The latest season began in early January and viewers were introduced to both the contestants and their mentors, but now the public get to decide who will stay, and who will go home each week.

Presented by Aoife Ni Thuairisg and Seamús Ó Scanláin, with help from the judges John Creedon, Caitríona Ní Shúilleabháin and Jó Ní Chéide  who advise and and guide the contestants.