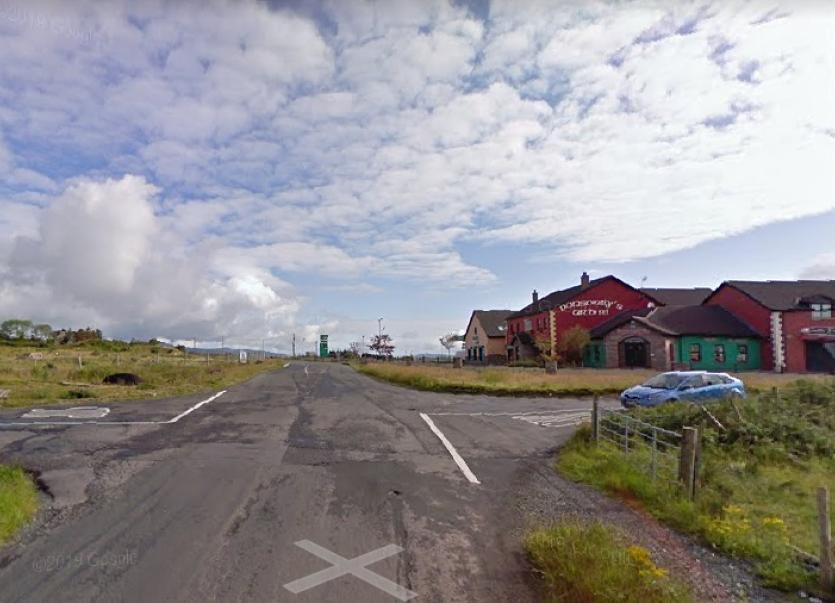 Issues at a junction in Letterkenny need to be addressed as a matter of urgency, a local councillor has urged.

The problems at the junction at Glencar and Killylastin were raised by Cllr Ciaran Brogan (FF) at the September meeting of the Letterkenny-Milford Municipal District.

He called on the council to, as a matter of urgency, “address the huge concerns” at and around the junction at the Cill Na Oir complex.

Cllr Brogan said there are huge concerns in the area and something needs to be done as a matter of urgency.

“It is a very busy junction there,” he said.

He said he hopes a solution can be found after previous suggestions that a roundabout might be installed.

The motion was seconded by Cllr Jimmy Kavanagh (FG) who said the issues at the junction have been raised over the years.

“It is very dangerous and is an issue that keeps coming up," he said.

Donegal County Council said it has secured funding for additional public lighting at each side of the junction, additional signage and ramps.